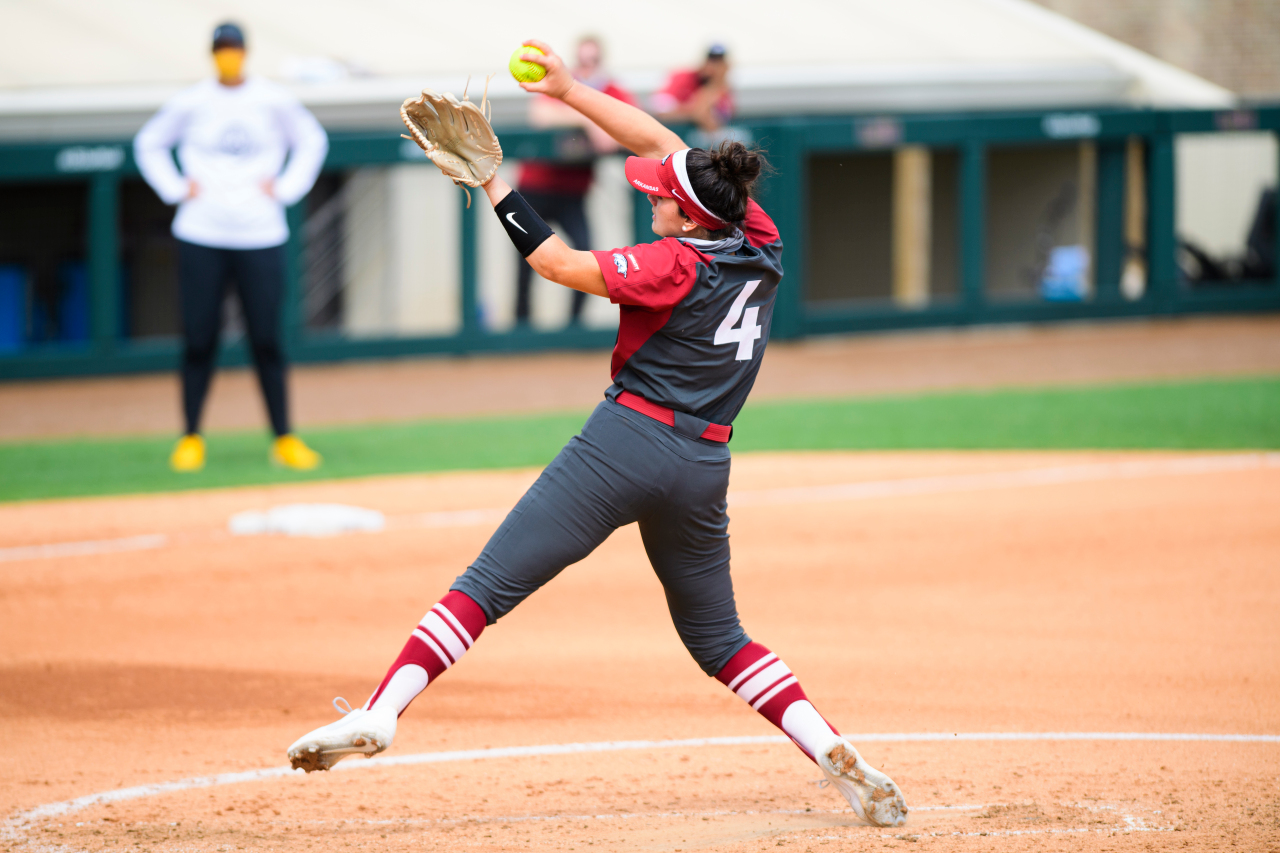 Williams, 6-5, 260, is the second former Tiger to commit to the Hogs in recent days. He joins defensive tackle Markell Utsey.

Williams is from Columbia (Mo.) Rock Bridge High School and played four seasons at Missouri after redshirting in 2016. He played for Barry Odom through the 2019 season. Of course Odom is now the defensive coordinator at Arkansas.

Razorbacks remain No. 1 team in country