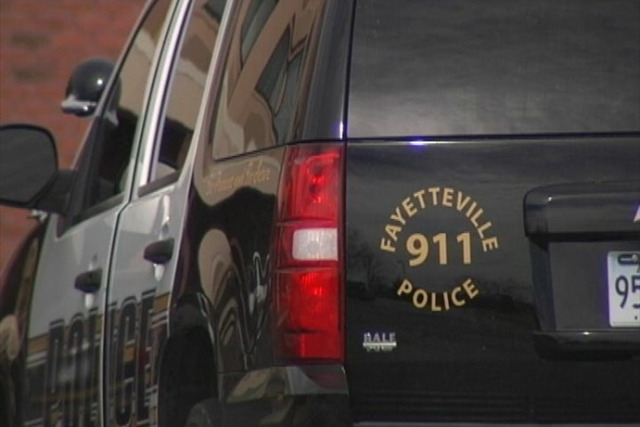 FAYETTEVILLE, Ark.— In 2020, Fayetteville has had seven homicides/murders; there were five in 2019, according to the Fayetteville police department (FPD).

FPD Sergeant Tony Murphy said year-to-date, aggravated assault is up 27%, homicide is up 40%, and total violent crime is up 25% this year.

NeighborhoodScout.com reports that the chance of becoming a victim of a violent crime in Fayetteville is one in 168, and one in 184 in Arkansas.