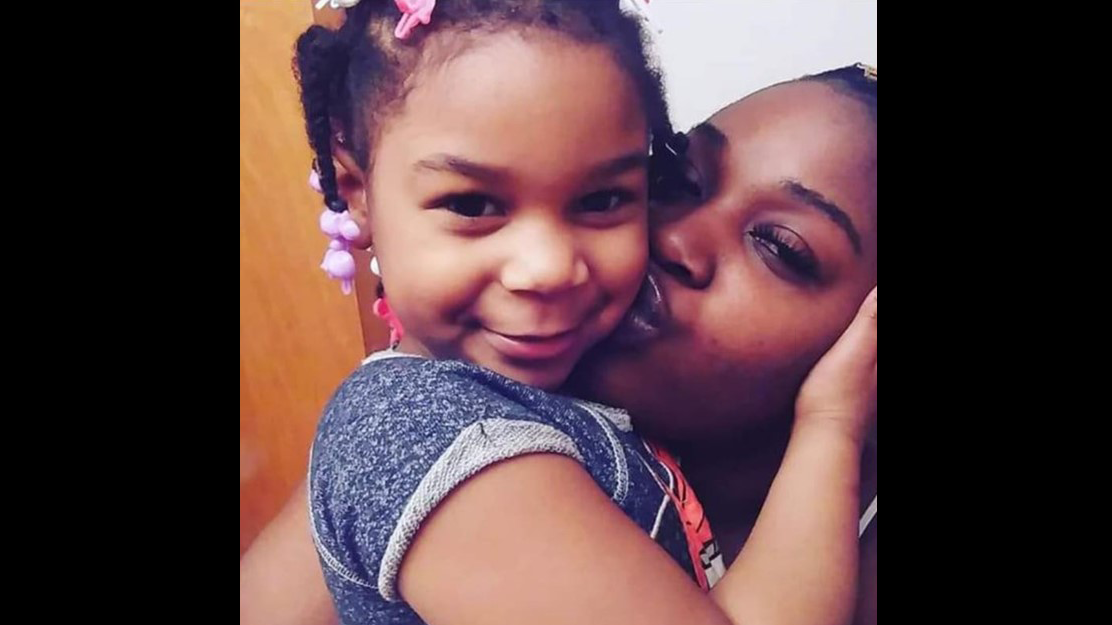 According to the police officials, the 27-year-old mother and her daughter were found shot to death and tied to a bed inside their apartment in Missouri. The victims’ mother found her daughter and granddaughter around 3 p.m. Wednesday after she couldn’t get a hold of her and drove to their home.

“We are very early in the investigation,” Police Chief John Hayden said at a news conference Aug. 11. “This is very tragic. I am asking the community to assist the police department in this investigation so we can hold any and everybody accountable for this very tragic situation.”

Hayden said the neighborhood where the shooting happened wasn’t on police radar for crime “but right now we’re trying to work with neighbors or anybody else who can provide information to us.”

“It’s just too much for anyone to bear,” Hayden said, “so we’re asking the community to assist us and provide us with information. The 27-year-old Terri Bankhead and her daughter Da’Nilya were found shot to death inside their apartment.”

Anyone with information is urged to call the Homicide Division directly at 314-444-5371, or anyone with a tip who wants to remain anonymous and is interested in a reward can contact CrimeStoppers at 866-371-TIPS (8477).

One person has been arrested after a shooting in Fayetteville