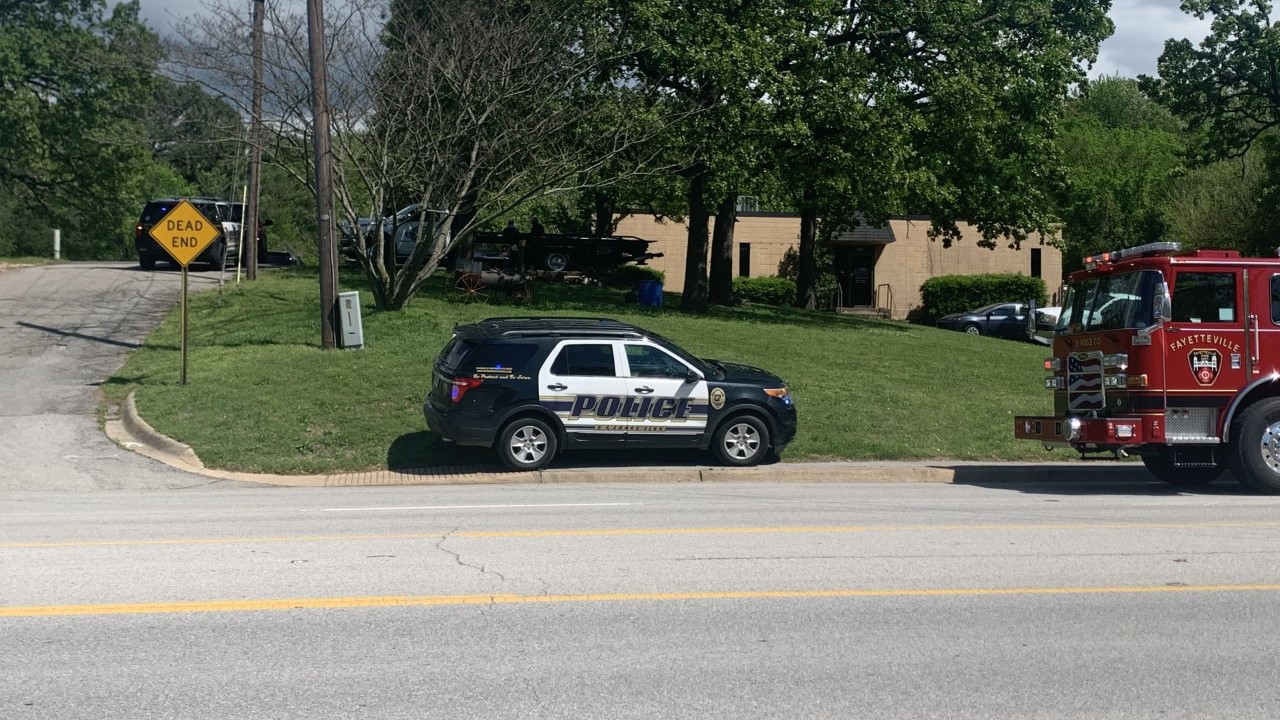 FAYETTEVILLE, Ark. – One person has died after a shooting in Fayetteville, according to Sgt. Tony Murphy with the Fayetteville Police Department.

According to Sgt. Murphy, the shooting occurred near 22nd and School Ave in Fayetteville. Police received the call at 2:56 p.m. about the shooting.

Upon arrival, police found one male dead from a gunshot wound. One individual is currently detained, according to police.

Murphy said the man detained told police the victim was breaking into the suspect’s place of residence and the suspect shot the victim. Murphy added a handgun was recovered from the scene.

At this time, no charges have been filed. Police are continuing to investigate.

We will update this story when more information becomes available.