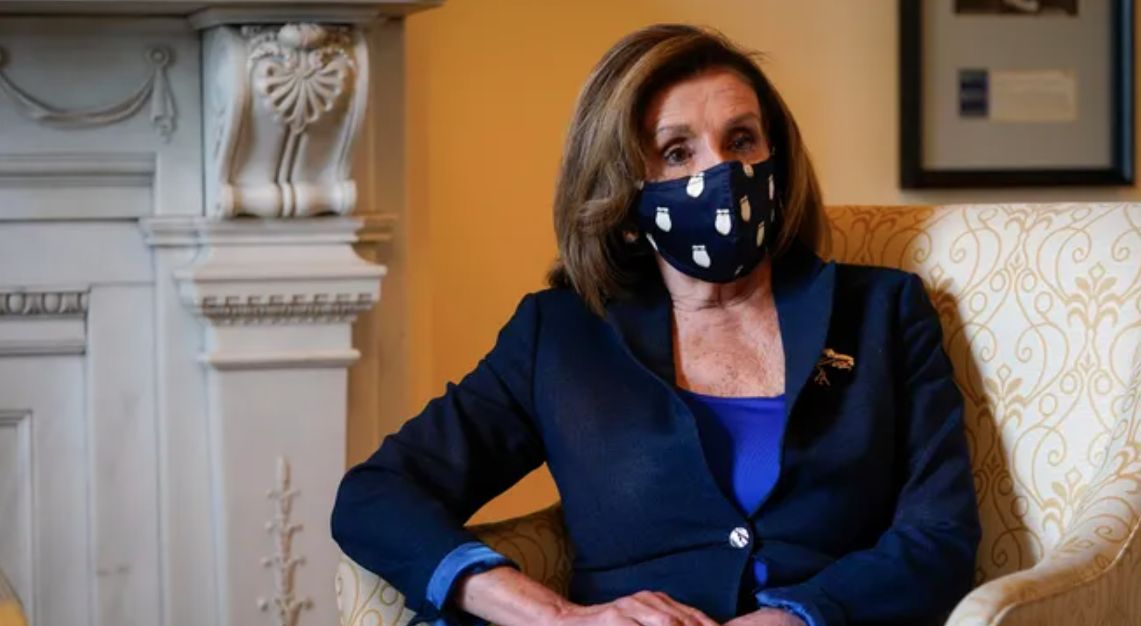 Three Republican House members lost their battle with Speaker Pelosi and will have to fork over $500 in fines for mask violations earlier this year. They lost their appeals challenging the fines on Tuesday.

U.S. Reps. Marjorie Taylor Greene of Georgia, Thomas Massie of Kentucky and Ralph Norman of South Carolina failed to move the U.S. House Ethics Committee released statements to drop the fines, which were issued in May.

The Republicans challenged the fines in June, pointing to CDC guidance issued a week earlier that “fully vaccinated people can resume activities without wearing a mask or physically distancing.”

The fines will be imposed despite Speaker Pelosi flaunting her mask rules when outside the House floor, such as at a White House function she attended with other prominent Democrats in May.

The Republicans had sought to change the House rules to follow the CDC guidance, but House Democrats blocked the resolution. The resolution was introduced by House Minority Leader Kevin McCarthy and other Republicans.

“I voted on the House floor without wearing my mask,” Norman protested. “I did so because I was following the direction of our nation’s top scientists that fully vaccinated individuals do not need to wear a mask.”

Meanwhile, Greene called the fine “arbitrary and capricious, an abuse of discretion, and otherwise not consistent with law or with principles of fairness.”

Pelosi’s most famous act of COVID regulation hypocrisy came in September 2020, when she was caught without a mask at a salon that had been ‘locked down’ in San Francisco.

DeSantis sends help to the border