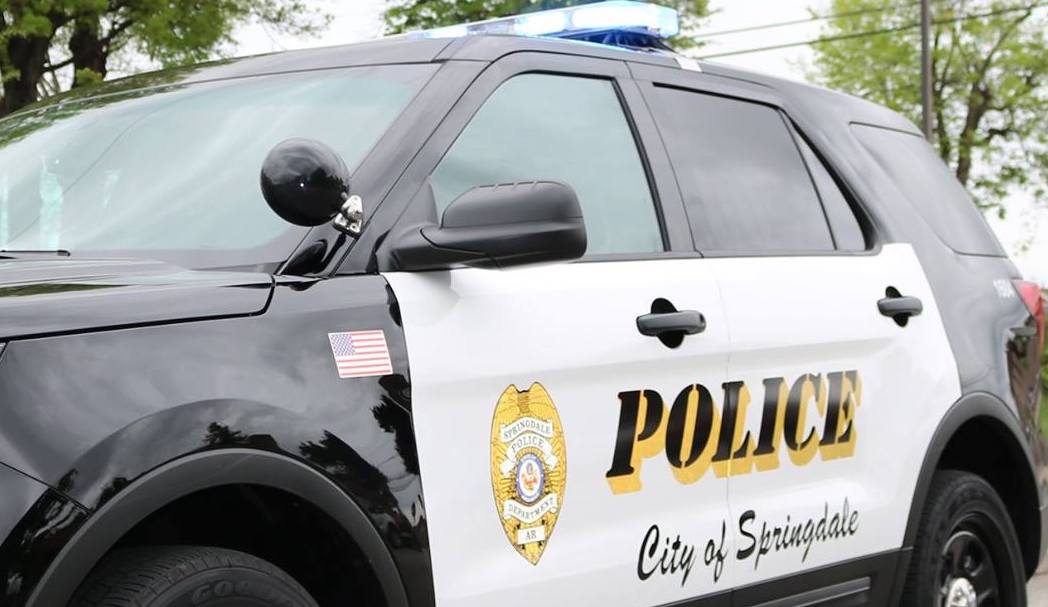 Springdale, Ark. – According to the police officials, the woman claimed to be attacked by an unknown man on Monday. Authorities say the woman was arrested for communicating a false alarm.

Springdale Police Department officers responded to a report of a woman who had jumped out of a 3rd-floor window.

This unfortunate incident occurred right after 4 p.m Monday at the Extended Stay America at 5000 Luvene Avenue.

The responding officers found the 44-year-old woman lying on the ground.

Her name is Markesha Lee and she said that she was attacked by an unknown male and that she fired at the man before jumping out the window.

The 44-year-old woman later admitted to being under the influence of a “substance” and that she may have been seeing things.

She was charged with communicating a false alarm, criminal mischief, disorderly conduct, and discharging a firearm in city limits.

One person dead after house fire on West 4th Street