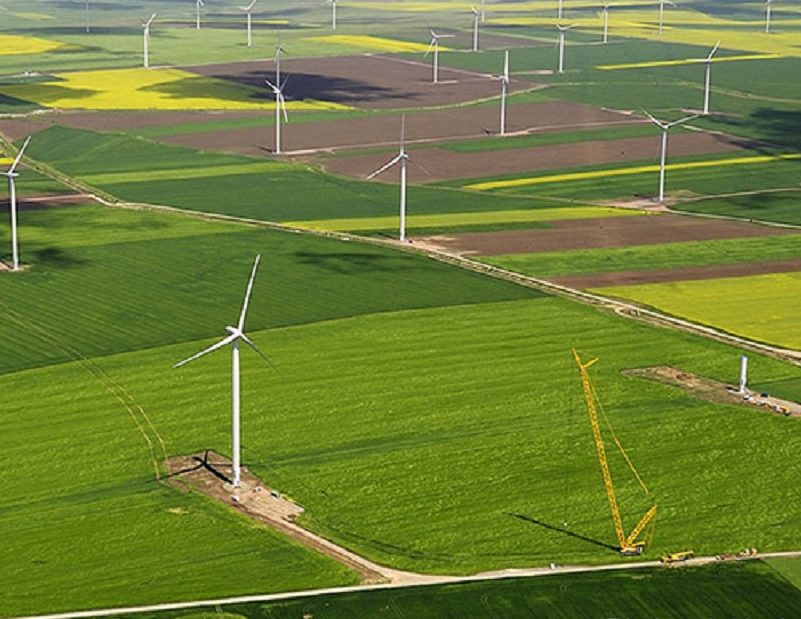 The 199-megawatt (MW) Sundance facility is part of the 1,485-MW North Central Energy Facilities (NCEF) project in Oklahoma. SWEPCO customers in Louisiana and Arkansas will receive 810 MW from the project.

“This is an exciting next step toward our clean energy future,” said Malcolm Smoak, SWEPCO president and chief operating officer. “The Sundance, Maverick and Traverse facilities will bring significant long-term cost savings to our Louisiana and Arkansas customers while helping them meet their renewable energy and sustainability goals.”

The 287-MW Maverick and 999-MW Traverse facilities are under construction with planned commercial operations in late 2021 and early 2022, respectively. SWEPCO’s sister company, Public Service Company of Oklahoma, will receive 675 MW from the project.

The allocation of SWEPCO’s 810 MW is approximately 464 MW for Louisiana, 268 MW for Arkansas and 78 MW for wholesale customers.

SWEPCO’s investment in the total project is approximately $1.01 billion.