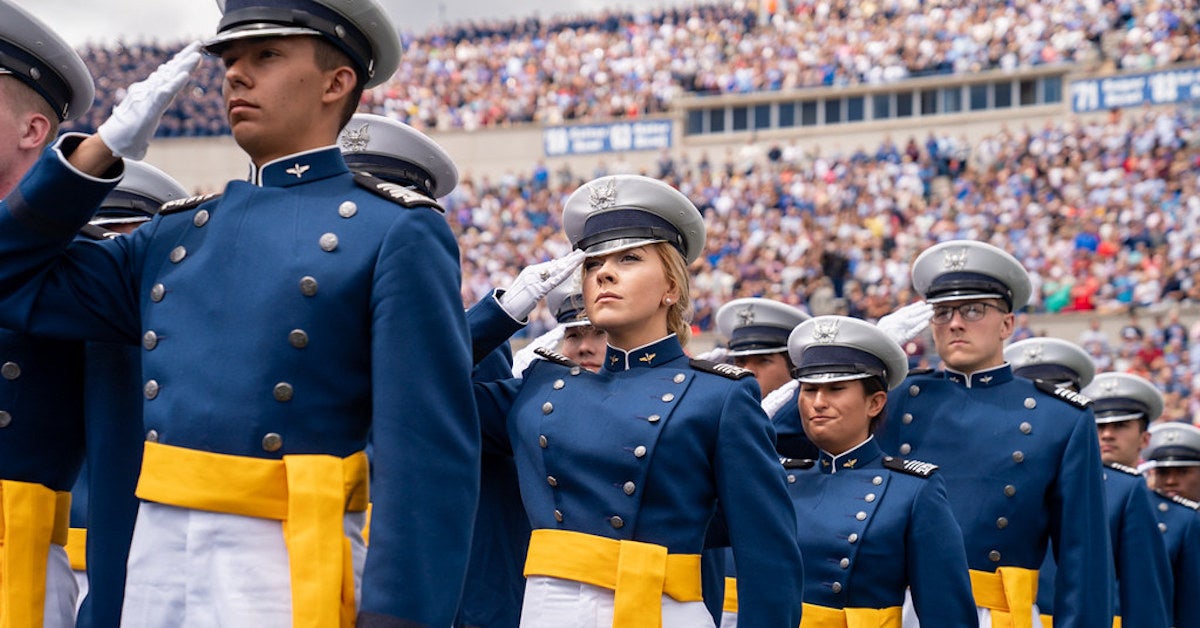 Before he joined the U of A AFROTC program, Capps served as a staff officer of Supreme Allied Command Transformation, working closely with the North Atlantic Treaty Organization.

Capps is the first officer at U of A Det030 to be a part of the U.S. Space Force.

The U.S. Space Force, a military branch under the Department of the Air Force, was created in December 2019.

Fayetteville architect named to American Academy of Arts and Letters