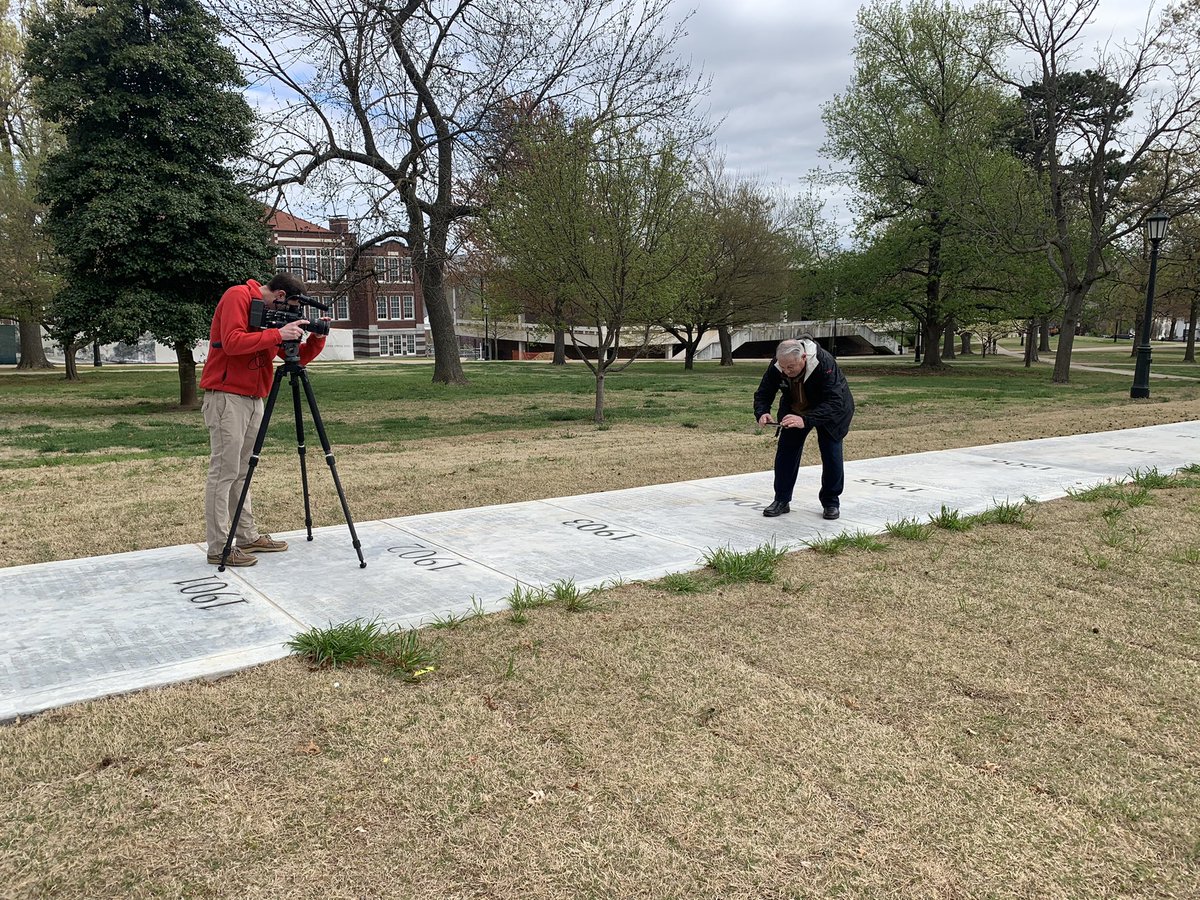 FAYETTEVILLE, Ark. – The Investigative Reporters and Editors has honored students in the School of Journalism and Strategic Media and six other colleges for their work on a national investigation of homelessness.

The Investigative Reporters and Editors, a nonprofit group that trains journalists, awarded the #NowhereToGo series of stories a finalist in the Student (Large) category in its annual awards competition, which involves journalists worldwide.

The IRE Awards judges said of the #NowhereToGo series: “These stories illustrate why collaborations can lead to groundbreaking investigative work. These stories laid out how cities around the country were responding to homelessness, including criminalizing the people that need the most help.”