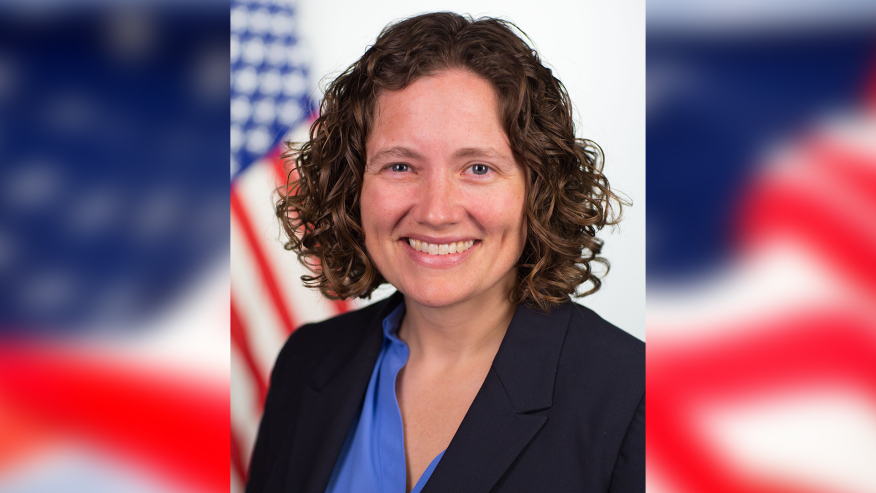 Arkansas — Megan Ceronsky is a graduate from the University of Arkansas (UARK) who will be working for President-elect Biden as an associate counsel at the White House.

“She was awarded a Truman Scholarship her junior year because of her outstanding scholastic record, her writing abilities, her competence in interview situations, and her commitment to serving the public good, and she was also a Rhodes Finalist,” said fourth UA Chancellor John A. White.

While at UARK, Ceronsky received several awards. The $30,000 awarded her as a Truman Scholar she used to pay for her studies at Oxford University in England.

Megan Ceronsky was Executive Director of the Center for Applied Environmental Law and Policy, an organization dedicated to advancing environmental and energy law and policy. During the Obama-Biden administration, Ceronsky first served as Senior Policy Advisor in the Office of Energy and Climate Change and then as Special Assistant to the President and Associate Counsel to the President. Previously, Ceronsky was Director of Regulatory Policy and Senior Attorney with the Domestic Climate and Air program at Environmental Defense Fund and before that practiced energy and environmental law at Van Ness Feldman, LLP. She clerked on the U.S. Court of Appeals for the Fourth Circuit for Judge M. Blane Michael. Born in Minnesota, she is a graduate of the University of Arkansas, Oxford University, and Yale Law School.