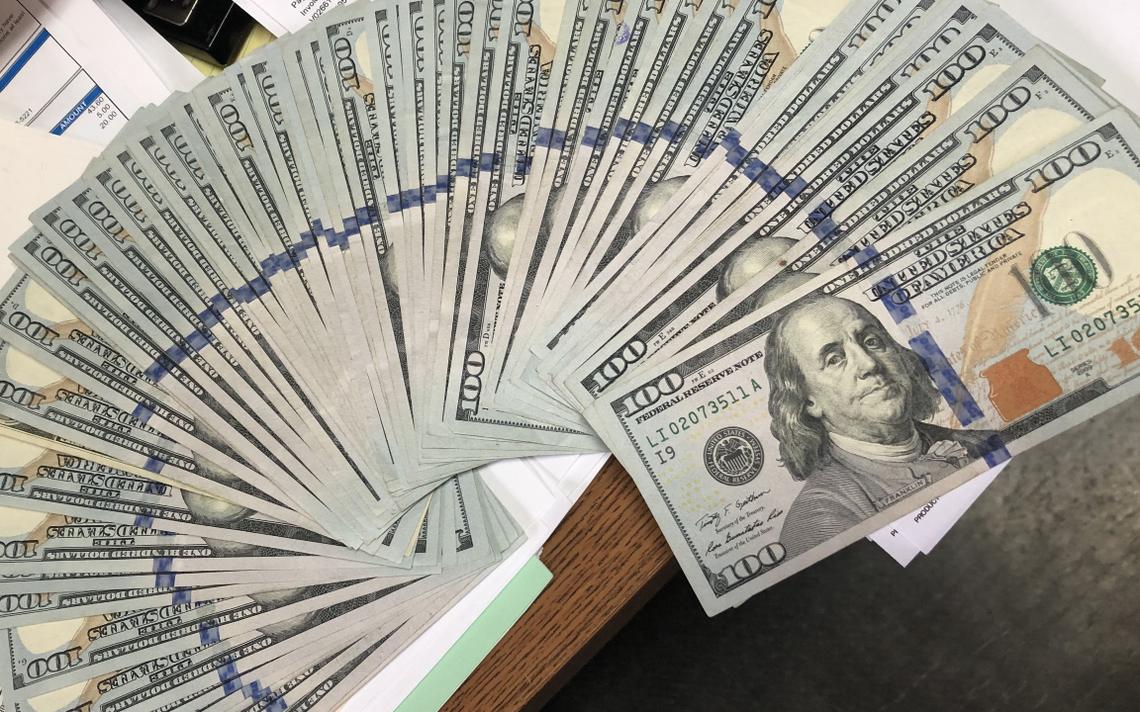 ARKANSAS – The four candidates for two seats on the Fayetteville School Board have combined to spend more than $11,000 on their campaigns this spring, with the two challengers accounting for the bulk of that spending, according to campaign finance reports filed this week.

Most Northwest Arkansas school districts are holding their 2021 board elections on Tuesday. Pre-election finance reports were due Tuesday.

Besides the two races in Fayetteville, there are also board races in Fort Smith, Rogers, Gravette and Alma. School board is an unpaid position in Arkansas.

Elisabeth Beasley, 47, is challenging incumbent Megan Hurley for the at-large, Position 1 seat on the Fayetteville School Board. All district residents may vote in the race because it’s an at-large seat.

Beasley received $4,650 from 21 contributors and had $4,418 in expenditures, according to her campaign contribution and expenditure report. Her expenses included signs, brochures, shirts, stickers, advertising, food for a gathering and technology costs. Her biggest contributor was Bua Roofing with a contribution of $1,000.

Hurley, 42, is running for her second term. She’s the board’s vice president.

Hurley received $1,837 from 15 contributors and had $2,516 in expenditures for advertising and consultant fees, according to her report.

The candidate’s biggest contributions came from Rebecca Purcell and Bret Park, who both gave $200.

Beasley is a hairdresser at Ginger Salon Studio. Hurley is a former high school English teacher and former owner of Barre3 fitness studio.

Miriam Smith, 58, is making her first bid for public office for Fayetteville’s Zone 1 seat. The former high school home economics teacher has a 16-year history of advertising and marketing experience.

Smith received $4,075 from 17 contributors and spent $2,923 on items such as handouts, signs, shirts and stickers, according to her report. David and Sue Van Bebber, Springdale retirees, were her biggest contributors with a $1,000 donation.

Smith has a balance of $1,152 in campaign funds she said she plans to donate to charity.

Nika Waitsman, 54, is seeking her second term for the Zone 1 seat. She’s in her second year as board president.

Waitsman received $755 from six contributors, according to her report. Her highest contribution was from Becky Purcell, self-employed, of Fayetteville. The incumbent’s expenses totaled $1,891 for items that included signs, a website, postcards and shirts.

No Fayetteville candidate had loans or nonmonetary contributions to report.

Fayetteville’s Zone 1 covers the east and northeast portions of the district.

Bill Hanesworth, the Fort Smith School Board’s president, faces a challenge from Matt Blaylock. They are competing for the board’s at-large, Position 4 seat.

Hanesworth outraised and outspent his opponent. He raised $3,350 and spent $2,413, according to his campaign report.

Hanesworth’s donations came from eight people, with David Hightower — listed on the report as a business owner and friend — chipping in by far the most at $1,000.

Hanesworth spent $1,338 on signs. The rest of his expenditures went toward videos, shirts and “media services,” his report stated.

Blaylock’s only monetary contribution was $500 from Janet Blaylock, but he also listed two nonmonetary donations — both in the form of signs — valued at $1,200 combined.

Blaylock spent $2,271, most of which went toward graphic and printing services.

The winner of this race gets a three-year term. Hanesworth, 71, is chief operating officer of Littlefield Oil Co. in Fort Smith. Blaylock, 44, is president of Blaylock Heating, Air Conditioning, and Plumbing Services in Fort Smith.

Ashley Pledger, 38, and Suzanne Spivey, 61, are competing for the Zone 3 seat on the Rogers School Board. The winner gets to serve the remaining four years of a five-year term.

The board appointed Spivey to the seat in March 2020 right after an election in which the seat was available, but nobody filed to run for it.

Pledger received $1,572 in donations, including 10 donations of $100, the largest amount she received from one person. Among the contributors to her campaign was Carol Fleming, president of the Arkansas Education Association. Pledger serves on the association’s board of directors.

Pledger also lent $370 to her campaign, her report shows.

Pledger spent $954, with most of that — a total of $552 — going toward printed material and signs. Her campaign also paid $250 to a campaign worker.

Spivey reported $1,238 in contributions, all from four donors. The largest contribution was $536 from Julie McKenzie. Spivey’s husband, Joe Spivey, was the next biggest donor at $452.

Spivey retired as a teacher from the Rogers School District in 2011. Pledger is also an educator. She began working for the Rogers district in 2005 and continued to do so until 2019, when she became library media specialist at Siloam Springs High School.

Melanie Nichols, 40, is challenging incumbent Hope Duke, 50, for the Position 5 seat on the Gravette School Board. Duke is seeking her second term.

Duke received $1,875 in donations, more than double the $850 Nichols raised. Duke also reported nonmonetary donations in the form of signs, worth $1,445, from her father, former state legislator Kim Hendren of Gravette. Her largest monetary donations included three contributions of $500 each from her sister, Gayla McKenzie; sister-in-law, Tammy Hendren; and Bobbie Duke of Edmond, Okla. Duke spent $1,460.

The largest contributions to Nichols included $175 from Pattie Waggoner of Bella Vista and $150 from Richard Page, who retired as Gravette’s superintendent last year. Nichols spent $1,743.

Barret Ewing, 40, and Shanna Morgason, 49, are competing for a five-year term in the Alma board’s Position 2 seat.

The Crawford County Clerk’s Office reported receiving a finance report only from Ewing, who reported $350 raised: $250 from Carrie Jernigan of Van Buren and $100 from Sean Brister of Alma. He spent $1,010 on a website, signs and cards.