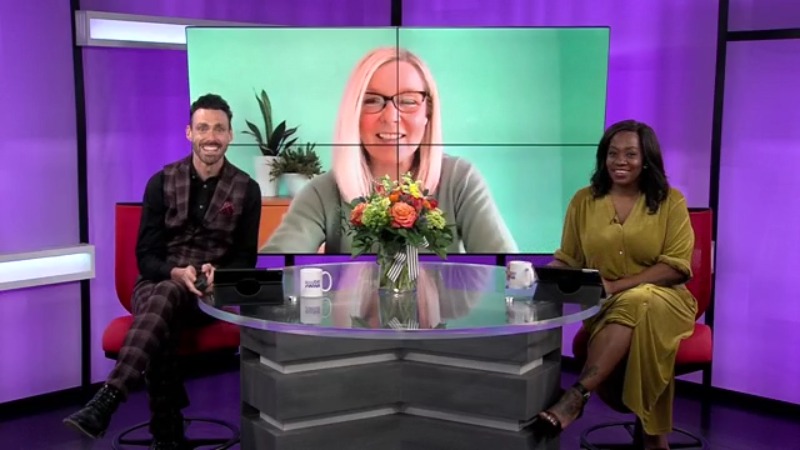 FAYETTEVILLE, Ark. — A Fayetteville pastor reflected on the lives of James Stanley McGehee and Tammie Chenoweth, two parishioners who were slain Wednesday in a Madison County triple homicide.

Steve Curtis is the pastor at Living Faith Church in Fayetteville. He said McGehee and Tammie Chenoweth, who were married, attended the church for the last two years. They’d attended services in previous years.

“They lived a very grateful type of life, so that persona bled into everything they did, whether they were members of the church, parents, grandparents or a married couple,” Curtis said.

Curtis said McGehee messaged him a few days before he was killed, and he expressed a desire to volunteer as a mentor for men who’ve been released from prison.