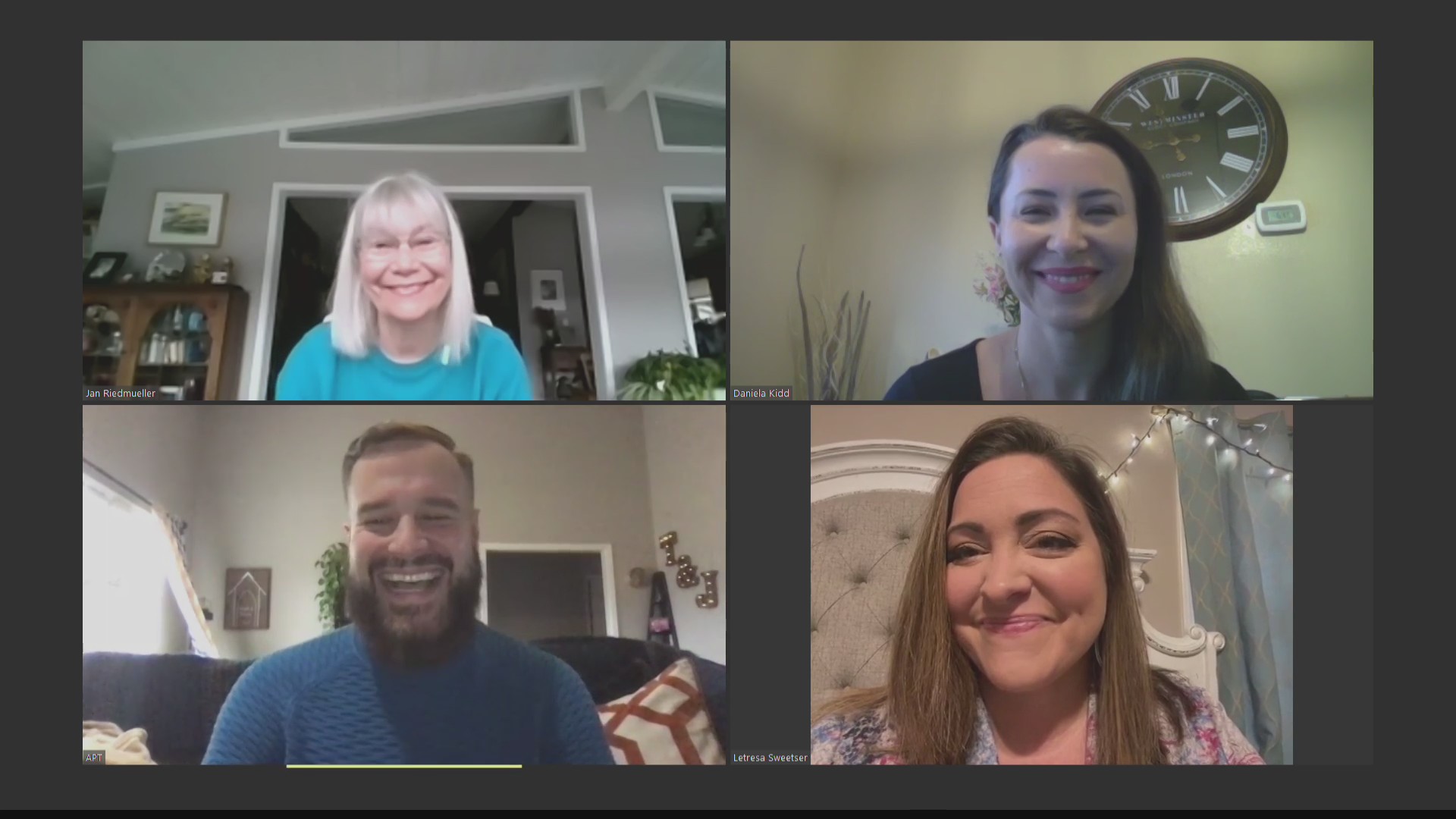 In a sit-down interview with KNWA/FOX24’s Andrew Epperson, he explained his decision was prompted by the Jan. 6 insurrection and mounting extremism in the Republican Party. He also discussed the possibility of a 2022 gubernatorial run.

Resolution on restrictions moves ahead in Benton County