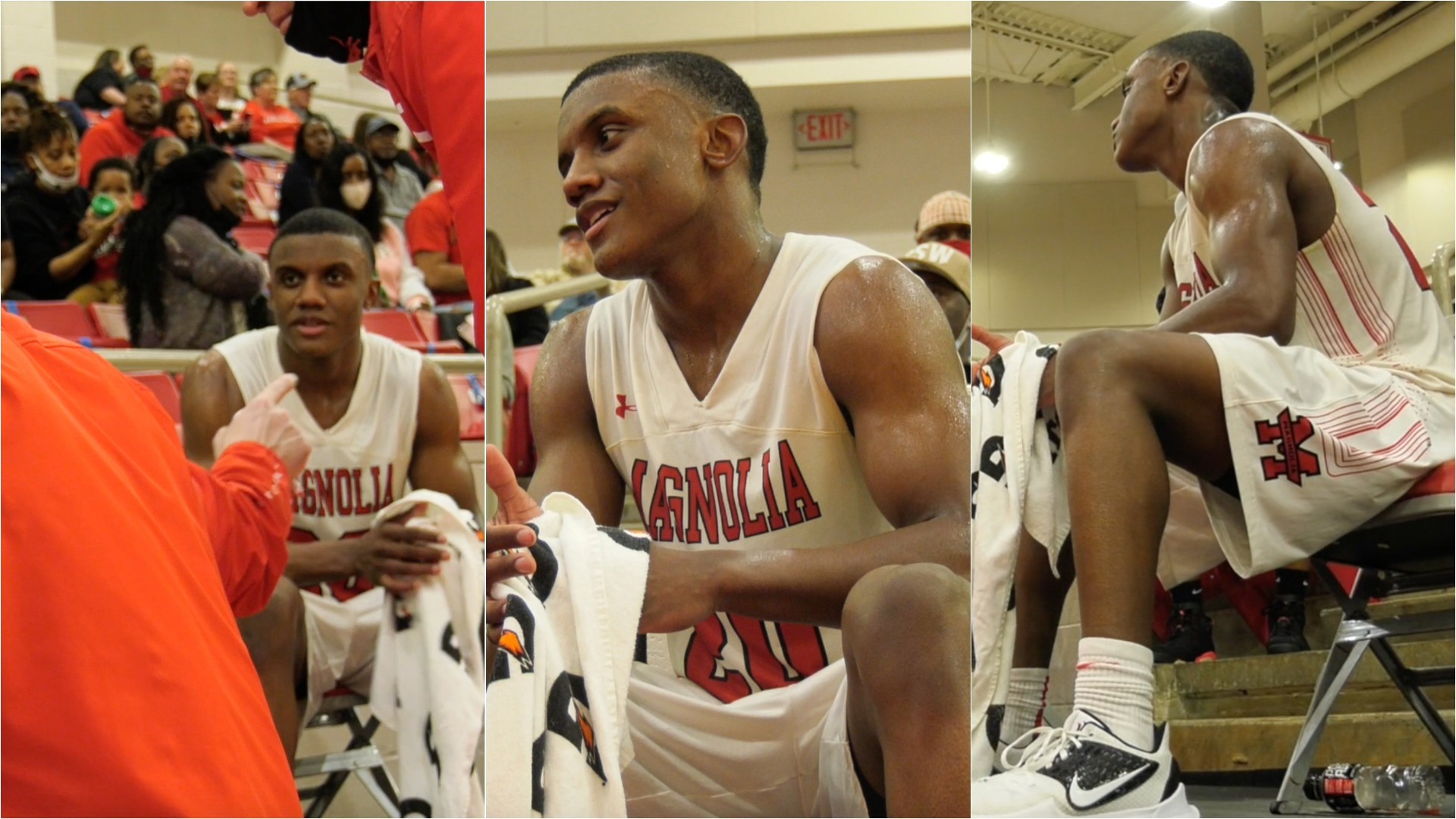 FAYETTEVILLE, Ark. — Fort Worth (Texas) Nolan Catholic Class of 2022 three-star defensive end Curlee Thomas has narrowed his list of schools from 35 down to a Top 11.

Among the 11 making the cut is Arkansas. Thomas is originally from Arkansas (Pine Bluff) and is a priority for the Razorbacks.

Thomas was offered by Arkansas on Aug. 4, 2020. Thomas talked to Hogville.net and Pig Trail Nation on Saturday about his decision to include the Razorbacks.

“The Arkansas coaching staff has been heavily recruiting me,” Thomas said. “Coach (Sam) Pitman has been active in voicing I’m his guy as well as new defensive line coach Jermial Ashley .

“After talking to both Coach Pitman and Ashley the way they plan on using me is pretty interesting. The development I feel they can help me with would allow me to terrorize the SEC.”

And it’s not just the coaches that have impressed Thomas.

“The Arkansas fans are second to none,” Thomas said. “Never experienced a fan base like that. They always show love on Twitter. I can imagine the stadium on a Saturday in November.”

As a junior, Thomas finished with 58 tackles, 32 solo, 22 for loss, 16 sacks, 30 quarterback hurries, two recovered fumbles and a safety. Thomas and the Vikings finished 8-1 on the season.