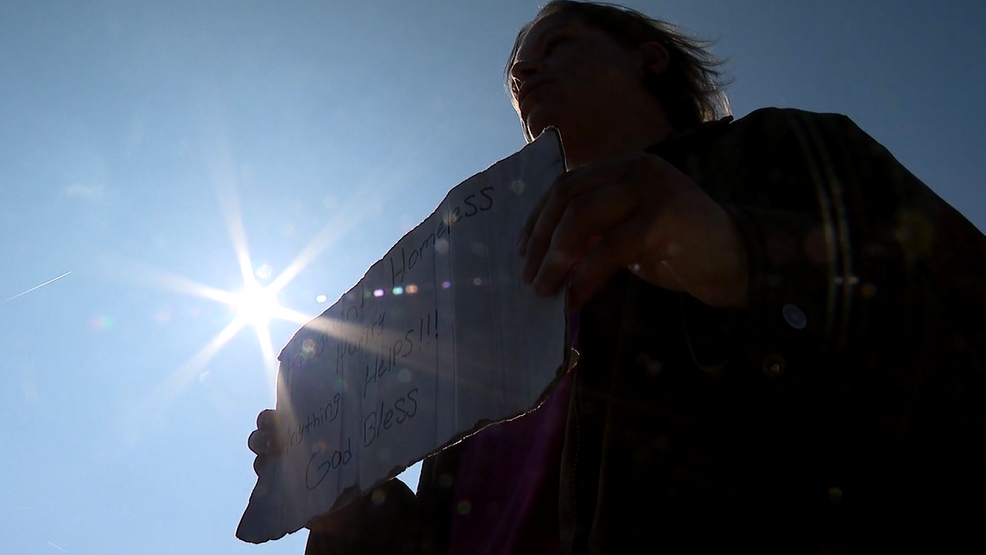 LITTLE ROCK, Ark. — People struggling to pay rent during the pandemic now face eviction after a federal judge struck down the CDC’s eviction moratorium on Wednesday.

The CDC’s eviction moratorium was put in place under the Trump administration. It barred most evictions for non-payment of rent since September 2020, citing the pandemic as a public health crisis.

The Biden administration extended it until June 30.

“It’s affecting me in I can’t even tell you how many ways,” Tammy Hicks said.

Paying rent on time was never a problem for Tammy Hicks. She was working full-time for most of the pandemic until December.

“My hours just started getting cut and cut,” she said.

She said the smaller paychecks led her to fall behind on rent, which eventually led to a notice to vacate in January.

“I’ve never been in this situation before,” she said.

The CDC’s temporary ban on evictions allowed her to stay in her apartment while she waits for rental assistance. But, a federal judge threw out the moratorium on Wednesday, leaving Hicks overwhelmed.

She was also recently diagnosed with a health condition, compromising her immune system and leaving her susceptible to COVID-19.

“I want to be working, need to be working but sometimes you can’t help these situations,” Hicks said. “It’s kind of a little bit of a guilty feeling I can’t help because I don’t want to stay somewhere free.”

A U.S. district court judge struck down the moratorium in a 20-page order, saying current federal law on public health does not give the CDC authority to impose an eviction ban.

The decision benefits landlords who are struggling to pay their own bills, unable to collect rent from tenants.

“I understand people with a mortgage and own properties…they have to pay, too,” Hicks said.

Hicks is one of the millions of Americans left figuring out what to do next and where to live. The National Association of Realtors has estimated that 40 million Americans were behind on rent in January.

“So many people are like oh, just go get a job. And it’s not always that easy,” she said. “There’s a lot of us that are still stuck with past due rent and then the late fees on top of that.”

Hicks said she never filed for unemployment. She filed for rental assistance in March and is still awaiting approval from Central Arkansas Development Council.

The U.S. Justice Department is appealing and seeking an emergency order to put the judge’s decision on hold.