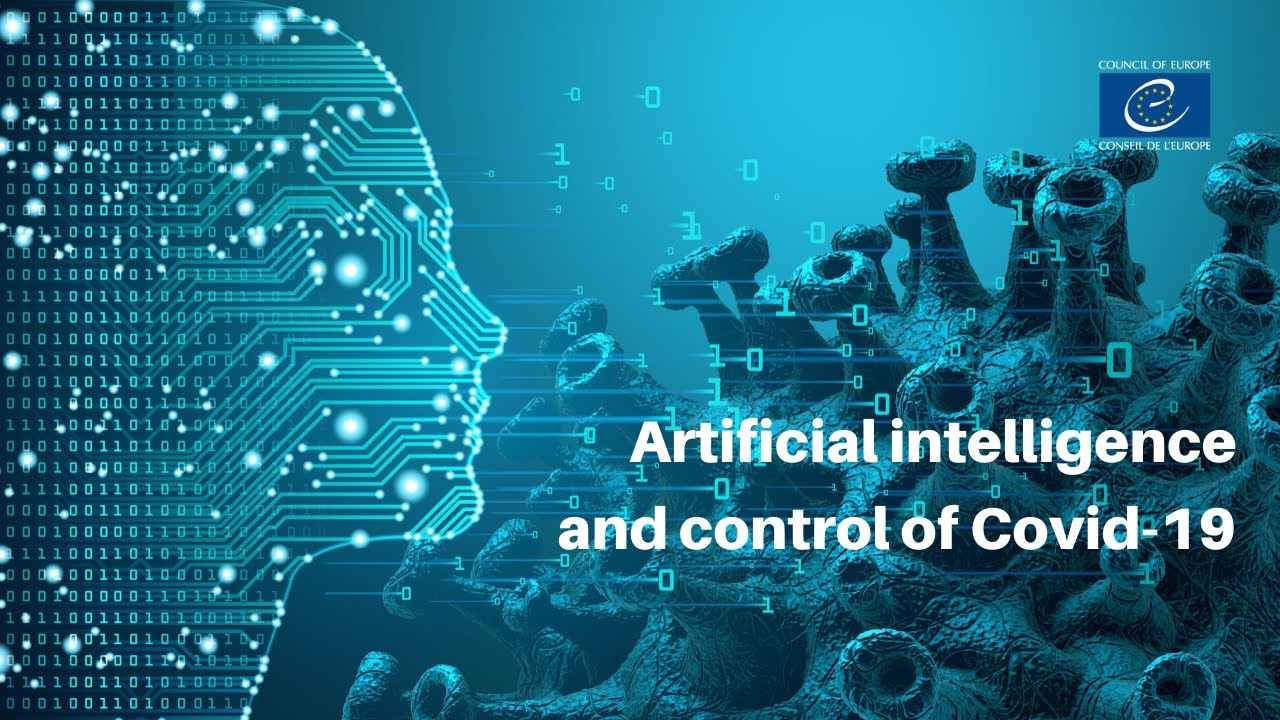 Arkansas – Many legislators in the General Assembly said at the beginning of the 2021 Regular Session the COVID-19 pandemic response was going to be one of the key issues they would address.

Several bills were filed recently to address some of the issues that have arisen from the pandemic.

HB1361 addresses the tax collection of funds from federal COVID response programs like the Paycheck Protection Program.  This bill will exempt those dollars from being treated as revenue and those who have received them will not have to pay taxes on those dollars.

“This approach runs counter to the federal government’s own treatment of these funds, which again were a crucial lifeline to these small businesses amid the pandemic.” State Representative Les Eaves said.

Rep. Eaves also said the state can’t add any of this money to the budget since it’s one-time money and he advocated for this bill’s passage saying, “I say let’s leave this money in the hand of our small business and let that money circulate in the economy for years to come.”

The Senate Tax and Revenue Committee has said it would delay passing out any bills with a fiscal impact until later in the session so they will have a better idea of what the state’s financial situation.

They made an exception for HB1361 because of the timing of tax situations.

State Senator Dan Sullivan filed a bill that would return all fines to businesses from the Governor’s mandates.

The state has collected $37,950 in COVID-specific fines and there are more fines pending.

State Representative Robin Lundstrum filed a bill that would prohibit the COVID-19 vaccine from being mandatory.

“And since we’ve all said we’re not going to make the vaccine mandatory they asked could you just not back that up, just put your money where your mouth is,” Lundstrum said.

She has a sunset clause 10 years from the effective date and believes some people are nervous to take the vaccine because it’s new and feel like it was rushed.

“We’re all in one big petri dish together so there are gonna be some problems, we can’t be surprised by that so this thing is going to get perfected so let’s not make it mandatory.” Lundstrum said.

State Senator Kim Hammer has also filed a bill that would involve the Legislature in the process of declaring public health emergency orders and rules and mandates under those orders.

New federal initiatives focus on getting aid to minority-owned businesses