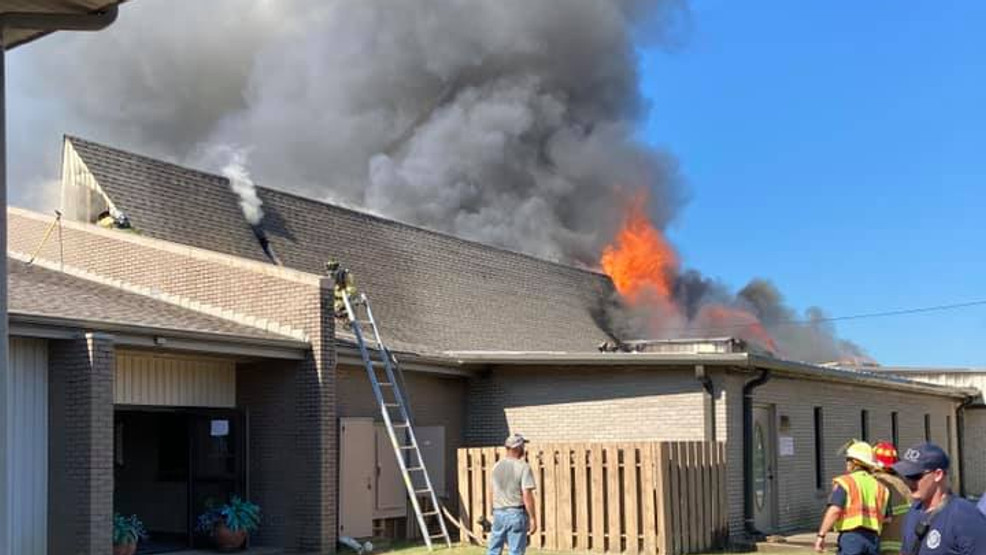 FAYETTEVILLE, Ark.— Smoke and fire were found on Monday evening in the tunnels underneath Reid Hall on campus at the University of Arkansas at Fayetteville.

A fire marshal reportedly told 40/29News that the smoke and fire are in the mechanical systems.

Reid Hall, a residence hall on the north side of campus, has been evacuated. Another building nearby is being evacuated as well according to reports. Authorities said no injuries were reported.

Fayetteville man arraigned for woman’s death on I-49