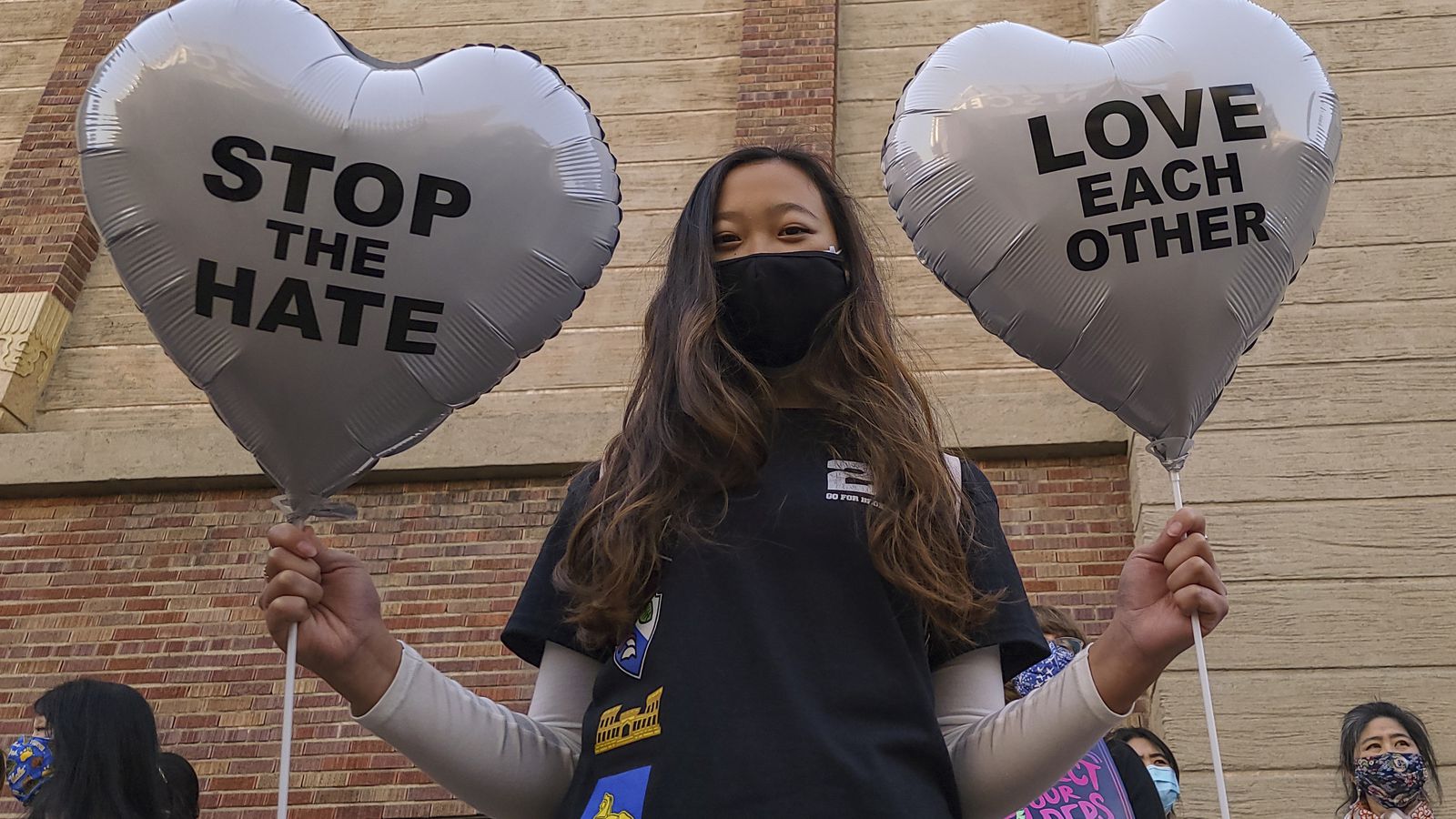 FAYETTEVILLE, Ark. – The National Science Foundation is funding a three-year program to study hate crimes committed against Muslims in Arkansas. Two criminal justice professors at the University of Arkansas at Little Rock have been awarded a $324,987 grant, which will enable an assessment of anti-Muslim sentiments.

Muslims are ranked as the second most targeted group for hate crimes nationwide, but the professors say the extent in Arkansas isn’t known. Dr. Tusty ten Bensel, director of the School of Criminal Justice and Criminology, and Graduate Coordinator Dr. Robert Lytle plan to work with 30 paid undergraduate students to better understand the situation by talking with Muslims, law enforcement and state legislators.

KUAR interviewed the professors about the program. Below is an edited transcript of interview highlights.

Does Arkansas have a problem with hate crimes targeting Muslims?

DR. TUSTY TEN BENSEL: At this point that is hard to know just because we haven’t traditionally in this state been collecting data on hate crimes. Police departments do collect crimes that they think are hate crimes, and they report it to the FBI, but because we don’t have a statewide system of collecting this data to really focus on hate crimes, we don’t really know what the context is. One of the things that we want to do is understand is the scope and nature of those types of behaviors in Arkansas.

How will this program be conducted?

BENSEL: So, over the next three years, we will be doing a series of studies. The first study will actually be Dr. Lytle and I and our research team going out into the field and talking to Muslims about their experiences. Based on what we hear from them, we will then create a survey that will be distributed all across the state. And then the last part of our study will be to talk to police officers on their understanding of hate crimes, their procedures of identifying hate crimes and how they handle them after they’ve identified them. We also would like to talk to state legislators about the new bill that has been enacted and what were their thought processes behind enacting this bill? What are the obstacles that they faced and what do they plan on doing in the future because bills and policies are routinely refined and so forth. So, we want to kind of get an idea of what they want to do next.

There was some criticism of the bill that it didn’t necessarily go far enough. Some people even didn’t want to call it a hate crimes bill. Any opinion about how effective this bill will be or if lawmakers did indeed go far enough with this?

DR. ROBERT LYTLE: Well, I think that there are probably some future directions that we’ll see with the bill. The way it read to me, it seemed like a first step in this conversation the legislature is having about this really complicated political issue where they can start working with a definition of kind of getting people on board with that. And then over time, I think it will evolve a bit to become a little bit more clearly defined, especially as law enforcement and victim services agencies and the other people involved in these different types of offenses, as they’re able to kind of provide input on how things work or where they need a little bit more clarification. I think the law will probably evolve over time either from the agencies themselves or hopefully from research projects like this one.

How will the results of this study after three years be used?

LYTLE: So, we’re going to likely produce a couple of research article publications that come out of this, but it would also be wonderful to be able to provide some summaries of our findings that can be disseminated to the public and hopefully shared with the various community organizations or government agencies that would be interested in these findings, but also hopefully they can benefit from those findings as well.

And finally, why is it important for Arkansas to make this assessment of not only hate crimes, but just sentiments toward Muslims?

BENSEL: Well, right now we know that Muslims around the country are targeted. They’ve been targeted now for decades, and they’re actually the second largest group that are targeted for hate crime victimization. In Arkansas, we don’t really know what that looks like and so we want to understand that better. But the bigger message for me to that community, and I think I can speak on behalf of Bob on that as well, is to understand that hate crime victimization is something that needs to be reported. If you experience something like that, there needs to be resources for this community, and we need to expose these types of victimizations to the community and the criminal justice system so we can actually help these individuals in the community. And it’s also to encourage members of this community to seek help and not just shrug it off your shoulders or brush it under the rug, because no one should have to live under these types of conditions.