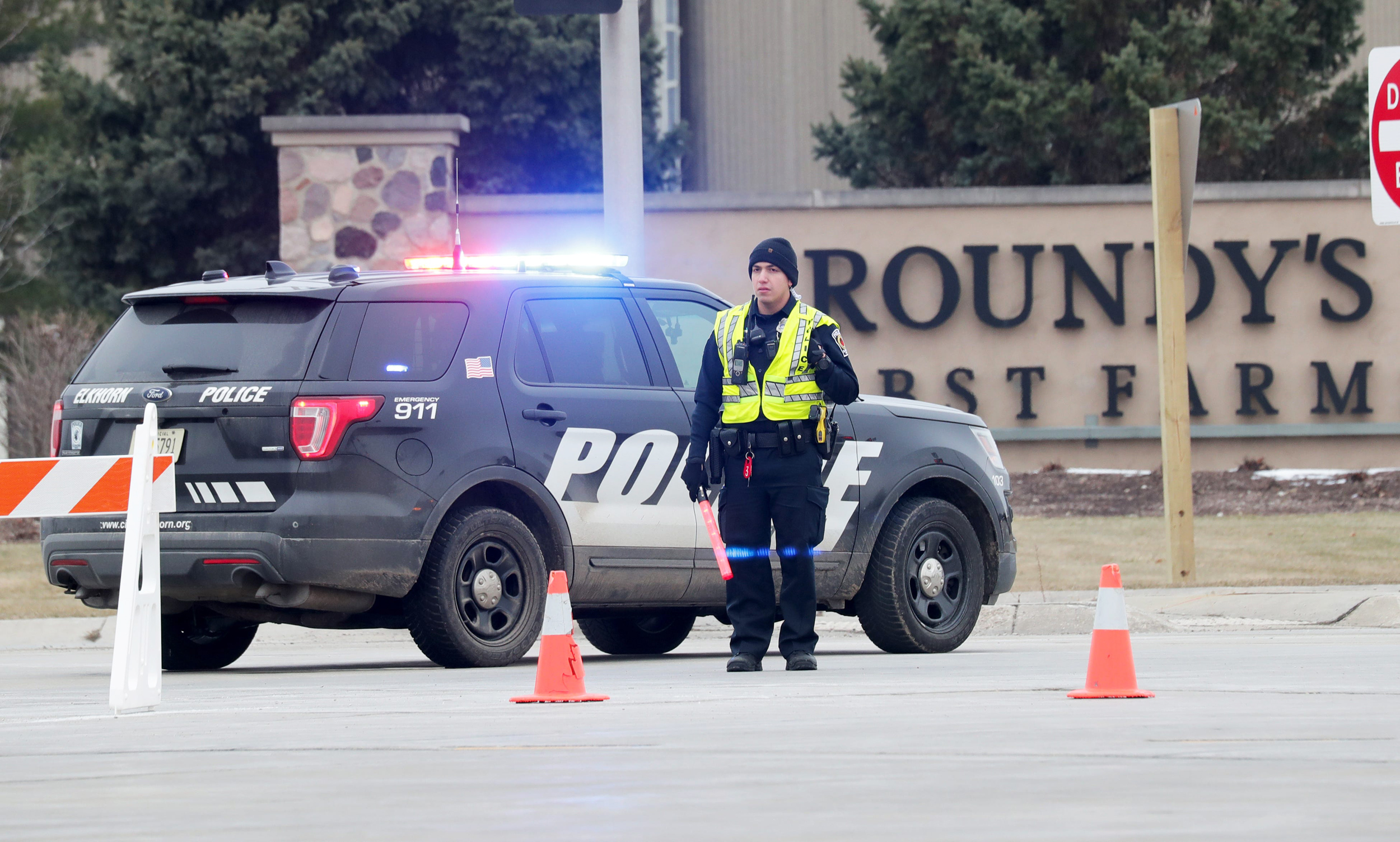 According to a social media post from the Fayetteville Police Department, officers responded to 1000 S. Futrall Dr. just before 11 p.m. Wednesday (March 11) for a shooting.

Officers located two gunshot victims, both of who suffered non-life-threatening injuries, at the scene.

Police believe the shootings happened during a drug deal, according to the post.

The identities of the people who were shot have not been released, and police did not release details about a suspect.

The investigation into the incident is ongoing.

Police believe the shooting was an isolated incident and that there is no threat to the public at this time.