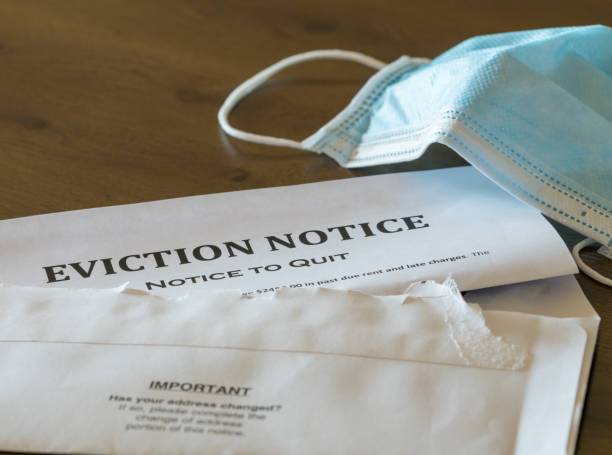 FAYETTEVILLE, Ark. – Despite the CDC extending the eviction moratorium to March 31st, some people in northwest Arkansas are still facing evictions.

“They called us last Monday and said we had up until 10:00 that day to pay rent or we were gonna get evicted,” said Hadlee Golden. “It’s not fair to people in our situation or people in general, because there’s people in worse situations than we’re in.”

Golden said she quit her job for medical reasons related to COVID-19, while historic winter weather put a dent in her fiancee, Tommy Potarf’s income.

This put them behind several weeks on rent for their Fayetteville apartment.

“If you’re a week late, that’s $70 added onto your rent,” Golden said. “If you’re already late, you obviously don’t have it at the moment.”

Attorney, Jon Cumstock said Golden and Potarf are not the only ones facing eviction in Washington County, despite the moratorium being extended.

“The CDC moratorium- that doesn’t stop any landlord from filing the eviction lawsuit, it doesn’t even stop them for asking for the writ of possession,” Cumstock said. “They have to file an objection.”

Golden and Potard said they plan to file that objection Monday, but they wish people would be just a little more understanding during this trying time.

“There’s a few of us out there just trying to make it right and we just need a little bit of lead way,” Potarf said.

Cumstock advises anyone facing eviction to file an objection within five days of the papers being served and to contact Legal Aid of Arkansas for free legal advice.