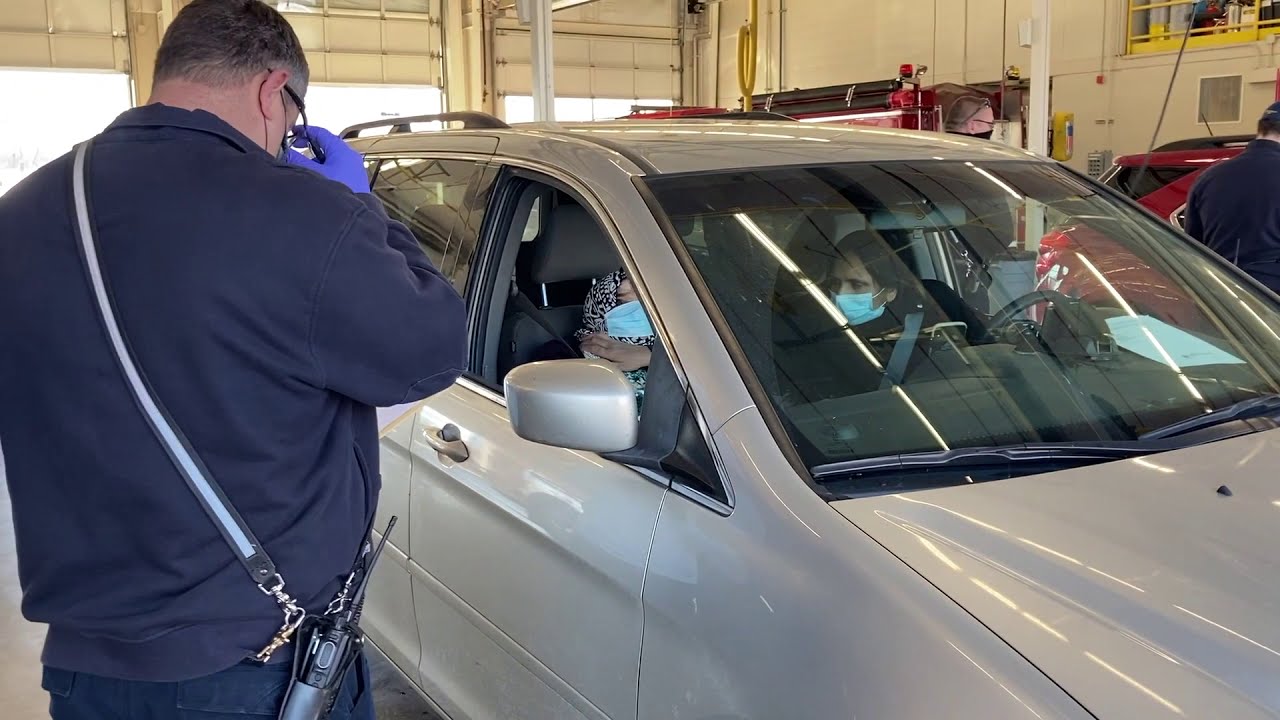 FAYETTEVILLE, Ark. – Community Clinic, which has several health centers throughout Northwest Arkansas, will be the first in the state to receive covid-19 vaccines as part of a new federal distribution plan, according to a news release from Community Health Centers of Arkansas.

Community Clinic will initially receive 500 doses weekly once the first doses arrive in three to five weeks, according to the release.

The President Joe Biden administration announced last week community health centers across the country would receive direct shipments of the vaccine to help reach vulnerable populations. Community Clinic serves nearly 40,000 patients, more than half of whom are Hispanic. About 3,000 of its patients are Marshallese, according to the news release.

“Our mission is to reach people who may not feel comfortable going to a pharmacy or hospital and may lack access,” Judd Semingson, chief executive officer of Community Clinic, said. “Thankfully, our patients trust us. However, there are still many in our communities who are scared, don’t know what to do about covid-19 and have questions about the vaccines. We are well-prepared and excited to help the state in this fight against the pandemic. This is what we do.”

About 19,500 residents in Benton and Washington counties were fully vaccinated against covid-19, while another 39,315 had received the first dose as of Thursday, according to the Arkansas Department of Health.

The two counties have a combined population of 384,234 residents 16 and older, so about 5% of that group have been fully vaccinated while about 10% are halfway there.

Residents in Phase 1-A, which includes health care workers and nursing home staff and residents, and two Phase 1-B groups, school employees and people 70 and older, are eligible to receive vaccines now.

More than 493,700 doses had been given in Arkansas as of Thursday, according to the Health Department. The data includes first and second doses.

School districts in the region began vaccinating employees about four weeks ago.

At least 1,200 of Fayetteville’s 1,460 employees have received their first dose. The district has received vaccines through Washington Regional Medical System, which canceled all vaccine appointments Monday through Thursday this week because of weather. Second doses for employees have been rescheduled for next week at Washington Regional, said Alan Wilbourn, spokesman.

“Next week, we plan to provide approximately 1,550 second doses that were missed this week due to inclement weather as well as another 300 second doses that were already scheduled for next week,” according to Natalie Hardin, spokeswoman for Washington Regional. Not all of those doses are necessarily for Fayetteville Public Schools employees.

The Springdale School District has at least 1,425 employees fully vaccinated and another 150 who have received their first dose, according to Trent Jones, spokesman for the district. The district employs 2,952 people and doesn’t track how many employees may have received vaccines elsewhere.

Bentonville Public Schools planned to complete 1,310 first doses and 602 second doses to employees by the end of the day Friday, according to Janet Schwanhausser, deputy superintendent. The district employs 2,364 people.

The Bentonville School District had 37 active cases as of Thursday, according to the Health Department. Rogers had 29 active cases, and Springdale had 28. Fayetteville had 17 active cases. Active cases are those that have not recovered or died.

Mercy Health System has given a little more than 8,220 doses, an increase of about 220 from the week before, according to Jennifer Cook, spokeswoman. The data for each system includes first and second doses and includes people in Phases 1-A and 1-B. Mercy Health System said in a statement earlier this week that patients who could not make it to their vaccination appointments and needed to reschedule should call (833) 364-6777.

Covid-19 cases in Northwest Arkansas increased about 600 in the past week, according to the Health Department.

Hospitals in Northwest Arkansas had a combined total of 49 patients in their covid-19 units as of Wednesday, two more than a week before, according to a joint statement from the region’s largest health care organizations via Martine Pollard, spokeswoman for Mercy Health System. The record for most hospitalizations in the region on a single day was 140 patients on Jan. 8.