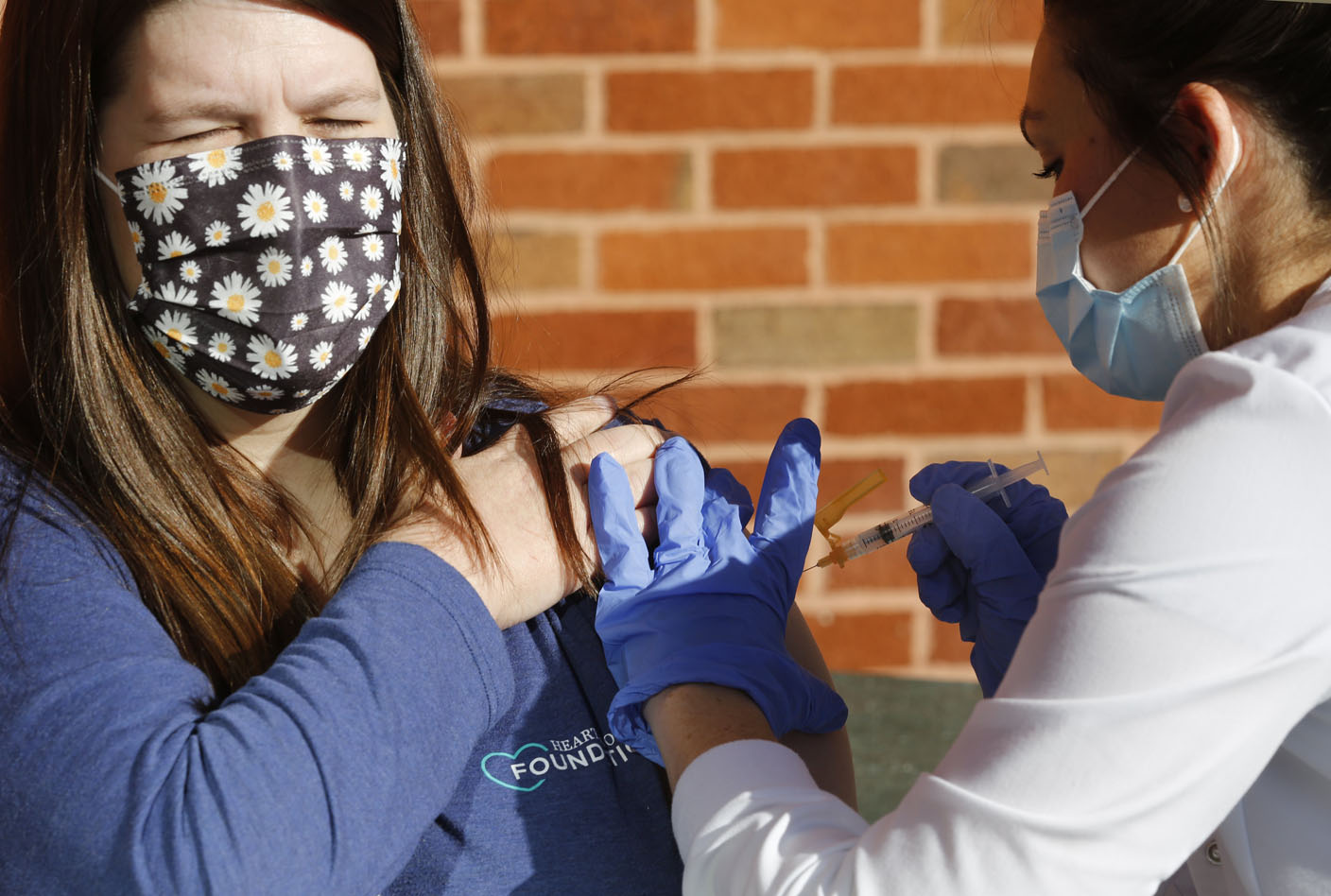 FAYETTEVILLE, Ark. – Fayetteville Public Schools has no active covid-19 cases among students, faculty or staff for the first time since it began tracking cases in August, a district spokesman confirmed.

This is a result of the district’s efforts to enforce mask-wearing and social distancing as well as the staff’s vaccination rate, said Alan Wilbourn, spokesman. At least 87% of the School District’s approximately 1,460 employees have been fully vaccinated.

Active cases are those that have not recovered or died. Seven students who are considered close contacts to confirmed cases remain in quarantine, Wilbourn said.

Rogers Public Schools had 24 active cases as of Thursday, according to the Arkansas Department of Health. Springdale had 19 active cases, and Bentonville had 17.

It’s unclear exactly how many school employees have been vaccinated because, while some districts had mass vaccination events, local pharmacies allowed school staff to make appointments on their own. Schools generally have not tracked how many employees got vaccinations on their own instead of through the districts.

Benton and Washington counties had 38,746 residents fully vaccinated against covid-19 as of Thursday, while another 72,716 had received the first of two doses, according to the Arkansas Department of Health.

The two counties have a combined population of 384,234 residents 16 and older, so about 10% of that group have been fully vaccinated while about 19% are halfway there.

Washington Regional Medical System is allowing anyone eligible for the vaccines to make appointments and is giving 400-500 doses per day, according to Natalie Hardin, spokeswoman. The system had given 20,090 doses as of Thursday, including first and second doses.

Mercy Health System is also allowing anyone eligible to make appointments and had given 17,701 doses as of Thursday, including first and second doses, according to Jennifer Cook, spokeswoman. Mercy had more than 900 appointments scheduled for Friday.

Benton and Washington counties had 387 new virus cases from March 13 through Friday including 207 cases in Benton County and 182 cases in Washington County, according to Danyelle McNeill, spokeswoman for the Health Department.

Hospitals in Northwest Arkansas had a total of 16 patients in their covid-19 units as of Friday, according to a joint statement from the region’s largest health care organizations via Martine Pollard, spokeswoman for Mercy Health System. The record for most hospitalizations in the region on a single day was 140 patients Jan. 8.

U of A prepares to vaccinate students in 1C

Students Needed for Survey Research on Prescription Stimulant Use