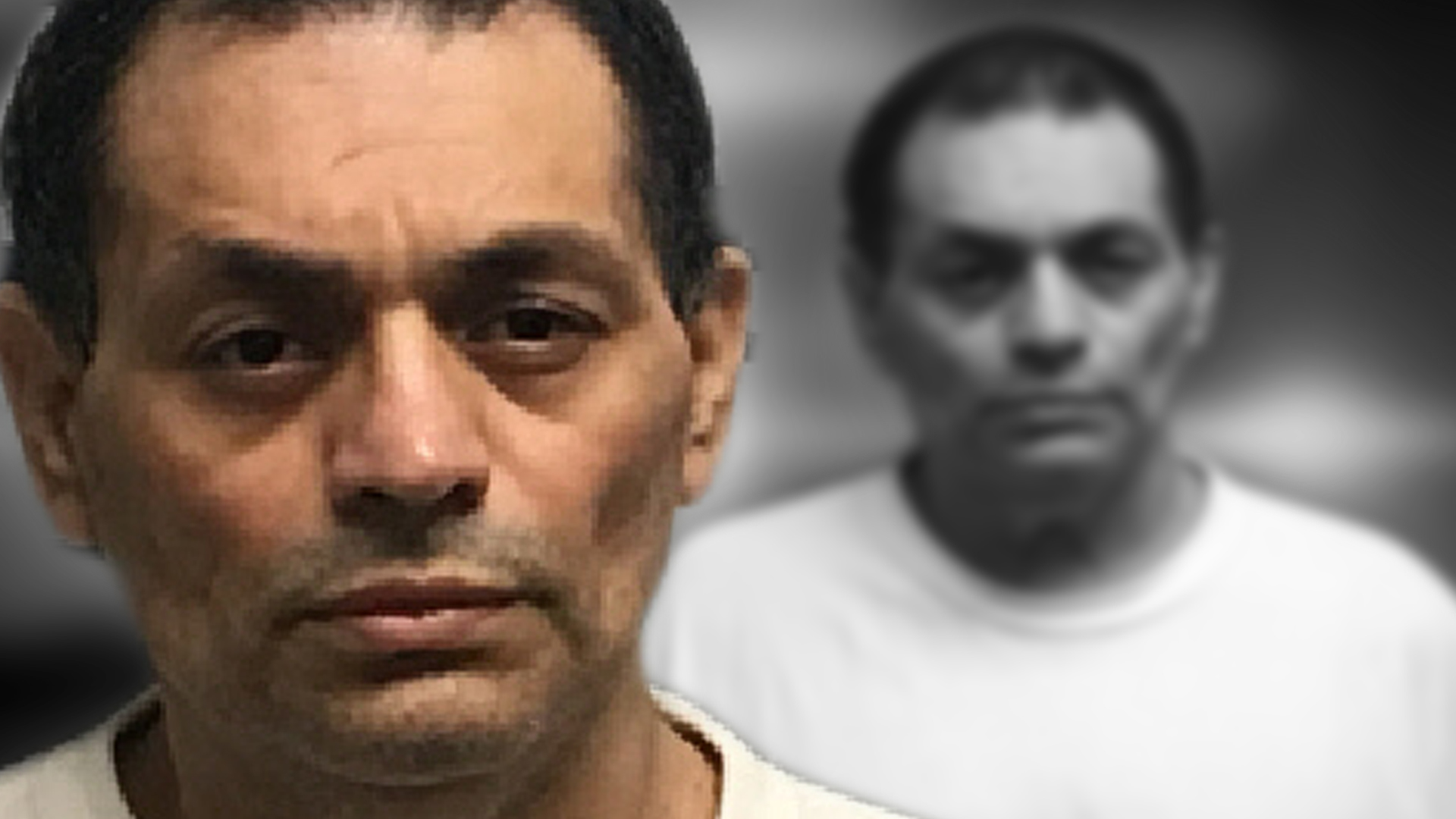 FAYETTEVILLE, Ark. — Mauricio Torres will head to trial for the third time after the Arkansas Supreme Court granted a writ that will allow Torres to seek an appeal of his guilty conviction.

The State retried Torres, and on March 5, 2020, a Benton County jury again found Torres guilty on both charges.

During the penalty phase of the trial, a witness, Torres’ stepson Quinton Martin, lunged toward Torres in an apparent effort to assault him or his attorneys. Torres’ counsel moved for “a mistrial of this sentencing phase” and “of the sentencing proceeding.”

On March 6, 2020, Benton County Circuit Court Judge Brad Karren ultimately declared a mistrial to both the guilt and penalty phases of the trial.

On April 20, 2020, the State of Arkansas filed a writ of certiorari asking that only the sentencing phase be tried, and keeping the guilty verdict.

Today, the state’s high court denied the request and ruled that the same jury must be used for both the guilt and sentencing phase.

A third trial date has not been decided.

November 2016, Torres, a Bella Vista resident, was convicted of capital murder and sentenced to death for the killing of his 6-year-old son, Isaiah Torres. The sexual assault happened while Torres, his wife, Cathy, and daughters, were camping in Missouri. The child died a day later in Arkansas. The Arkansas Supreme Court overturned the decision, 4-3, in April 2019, because the rape happened in Missouri and prosecutors could not justify a murder conviction in Arkansas.

CATHY TORRES SENTENCED TO LIFE IN PRISON, NO PAROLE

In 2017, Torres’ wife, Cathy, pleaded guilty to capital murder and battery — to avoid the death penalty. She is incarcerated at the McPherson Unit in Jackson County, Arkansas, serving life without parole.

“Today’s decision by the Arkansas Supreme Court denying the State’s petition for a writ of certiorari was heartbreaking for the memory of six-year-old Isaiah Torres.  Mauricio Torres has been convicted twice of the brutal murder of his son, but this decision means Isaiah’s loved ones and the entire community will have to endure a third devastating trial. I will do everything in my power to bring justice for Isaiah.”