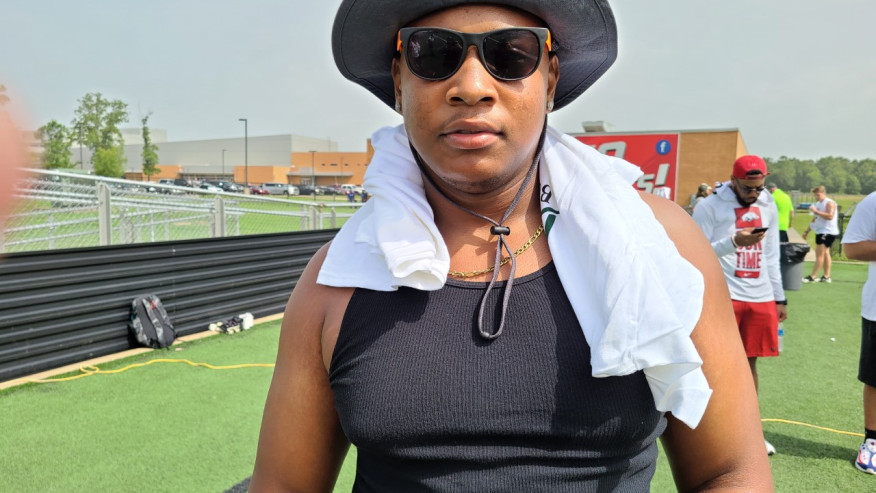 FAYETTEVILLE, Ark.— Both on- and off-campus recruiting has been shut down since early March and it appears that may not change anytime soon.

University of Arkansas vice-chancellor and director of athletics Hunter Yurachek was asked during a Zoom conference on Thursday about the status of recruiting.

“I think you will see the dead period extended through the end of the calendar year,” Yurachek said. “I don’t see recruiting opening up any time during football season.”

“I think if the dead period is extended through December, you’ll see the early signing period moved past the first of the year,” Yurachek said.

In addition to the commitments, former University of Oklahoma wide receiver Jaquayln Crawford will count in the Class of 2021. He is enrolled at Arkansas and will redshirt while sitting out the required season. He will then have two years of eligibility remaining.