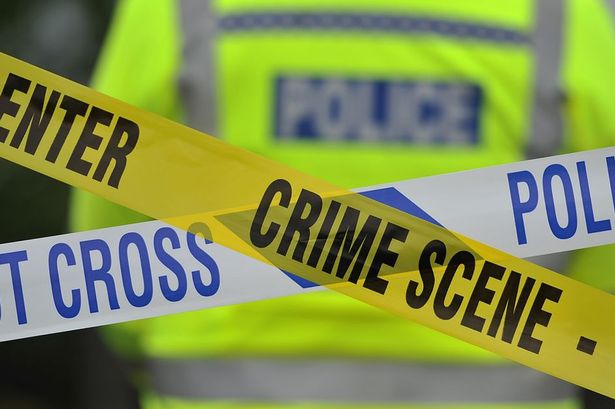 FAYETTEVILLE, Ark. – A 47-year-old man has died in Springdale after a moped crash early Wednesday morning was followed by as many as three hit-and-run accidents, police said.

Officers responded around 5:13 a.m. Wednesday to 1328 E. Robinson Ave. (U.S. 412), about 6 miles east of Interstate 49, according to an incident report from Springdale police.

A person on the scene who called 911 told officers that during the phone call, the person saw three pickups strike the man and continue east without stopping, the report states.

Officers believe the initial crash of the moped may have been caused by debris in the roadway. Police said it was not known Wednesday whether Evins was dead before being struck by the vehicles.

Anyone with information is asked to contact the Springdale Police Department at (479) 751-4542.