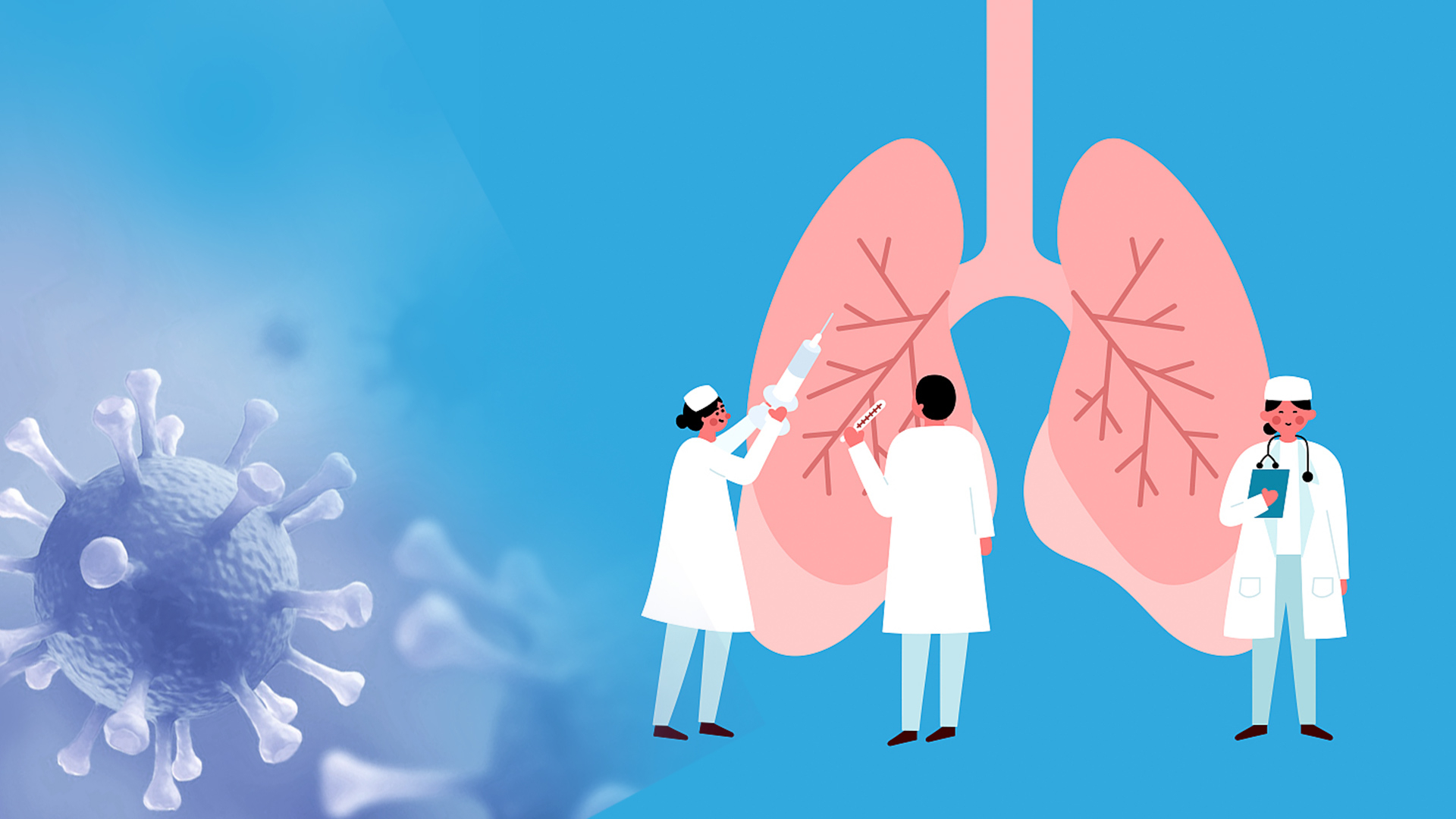 FAYETTEVILLE, Ark. — Nearly 8,000 Arkansans have recovered from the coronavirus, but does that mean they’ve gained immunity?

Dr. Gary Berner is the Chief Medical Officer for Community Clinic, which has been swamped with new cases since Northwest Arkansas began seeing a spike. On June 8, Community Clinic made up 12% of the state’s testing by itself, Berner said.

There’s still a lot scientists and doctors don’t know about COVID-19, Berner said. Some people have gotten the virus twice, which could be due to their body’s natural reaction or small mutations in the virus.

It appears there’s some level of immunity, Berner said, which is why antibody tests are becoming more popular. He doesn’t recommend people who’ve recovered from the virus to return to a pre-COVID daily routine even if that immunity does exist.

“Because you have immunity, it doesn’t mean that you might [not] have a two or five-day window that you can still spread it around,” Berner said.

Those who’ve recovered should still think of those around them, Berner said, by following guidelines and keeping social distancing and masks in mind.