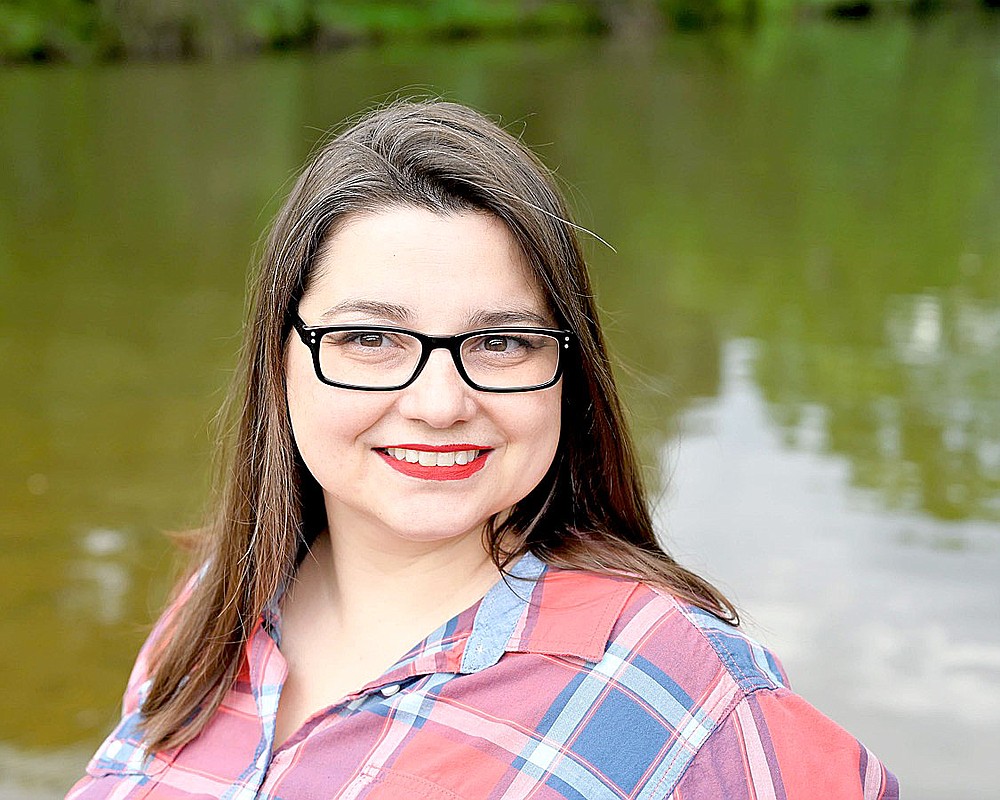 LINCOLN, Ark. — The City Council has four members who are serving as elected officials for the first time.

The fourth newcomer just joined the council last month. David McBride was appointed to fill a vacancy for the Ward 4, Position 1 seat.

Davis, 39, is an accounting clerk who graduated from Westville, Okla., High School in 1999. She is a veteran of the U.S. Marine Corps and has been a resident of Lincoln since 2004.

Davis said she wanted to serve on the City Council to see improvement within the city limits and to help promote growth and prosperity.

Davis said she believes the most pressing needs of the city at this time are to have growth and movement in a positive direction and to clean up eyesores around town.

“I know that cleanup orders have been stalled by the pandemic, but I believe we are moving in the proper direction,” Davis said in a profile form submitted at the request of the Enterprise-Leader.

Davis is married, has a daughter currently serving with the U.S. Navy in Japan and a daughter attending Lincoln High School.

When she ran for office, Thomas said she believed one of the most pressing issues facing Lincoln at this time is its reputation. Working together as a community, Thomas said she wants to help change the “perspectives on and towards our town.”

Thomas said she believes the city council needs to be open and willing to listen to the community.

Her goal as a council member is to “bring together more community involvement” and to work together “to create a much stronger, more creative and more efficient community,” Thomas said in a profile form submitted as a candidate in the November election.

McBride, 66, graduated from Pierce City, Mo., and has completed classes in counseling, leadership, management and other courses. He is licensed through the United Pentecostal Church.

McBride is retired as pastor of The Sanctuary in Lincoln. He has served as a pastor for 30 years and said he believes his experiences in working with people, with boards and committees and his knowledge of building projects will be a benefit in serving as a city council member.

He said the most important mission of the council at this time is “working together to accomplish structured growth.”