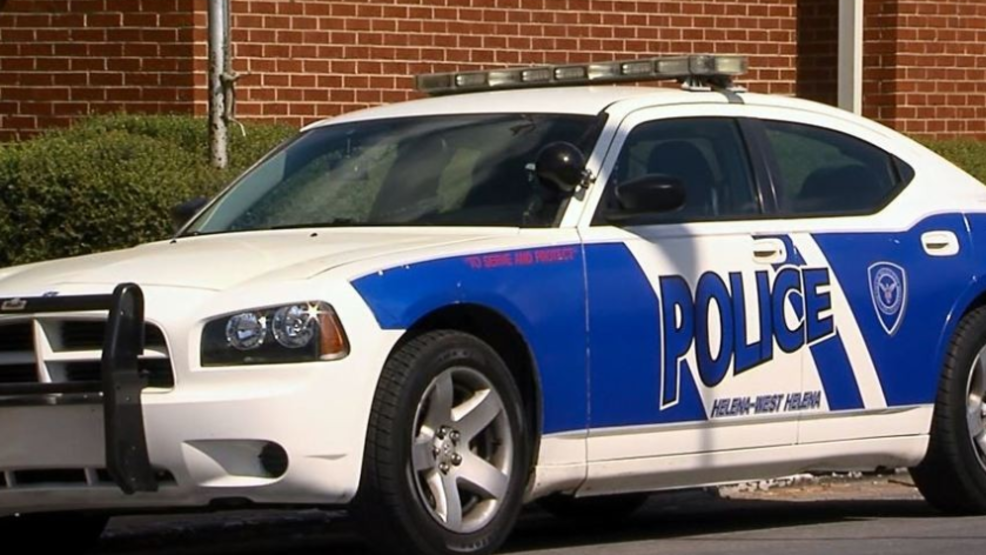 HELENA-WEST HELENA, Ark. – According to the statement, just before 1:40 p.m. Tuesday, Helena-West Helena Police responded to a report of a disturbance at a home on North Second Street near Baker Street in West Helena.

When the officers arrived on scene, they met a man identified as James Henry, a woman and three children.

Investigators found out that Henry had assaulted Steele with a rifle and fired several shots inside the home.

Officers arrested Henry and removed him from the home.

The woman reportedly told officers Henry had been holding her captive in the home for several days, not allowing her to leave or make any phone calls.

She said Henry had been abusing her for years, and that she was afraid he would kill her.