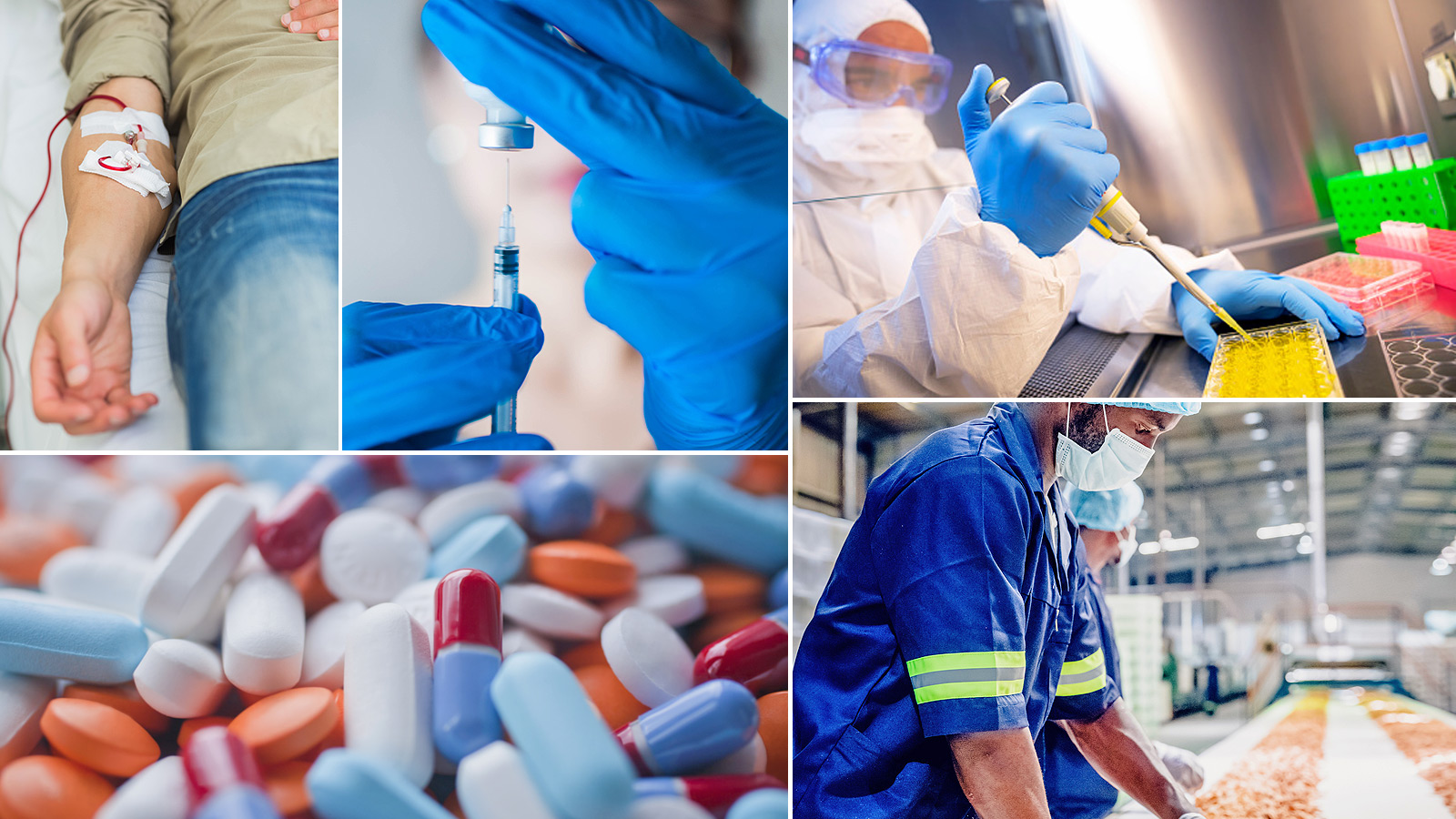 FAYETTEVILLE, Ark. – Arkansas Governor Asa Hutchinson on Tuesday announced that food manufacturing workers have been added to the group of Arkansans currently eligible for a COVID-19 vaccine in the state.

The governor made the announcement during his weekly COVID-19 press conference held Tuesday afternoon in Little Rock. He estimated this would add about 49,000 Arkansans that work in the industry to the group currently receiving vaccines in the state.

That group would include workers in the meat processing, grain processing, and oil seed processing industries, he said.

Most of the individuals in this category will receive their vaccines through their employers, he said, though they will also be eligible to receive a vaccine at pharmacies and clinics administering vaccines throughout the state.

The governor said there are an estimated 520,000 people considered in the 1-B category for vaccine priority that haven’t yet been vaccinated. He estimated the state would vaccinate roughly 70 percent of that population by the end of March.

As supply continues to increase, the state could exceed that pace by a bit.

“I think we could be close to meeting that goal of completing 1-B by the end of March,” Hutchinson said. “Hopefully that is a word of encouragement for those in the 1-C category that at some point in April, we want to get to you and if the supply increases, we’ll get to that sooner.”

Supply is increasing. The governor announced that he has been informed this week by the Biden Administration Coronavirus Task Force that the Moderna / Pfizer vaccine doses would increase nationally by about 700,000 shots this week over last week, with around 3,000 of those increased doses slated for Arkansas. The state also expects to receive about 24,000 doses of the newly approved single-shot Janssen / Johnson & Johnson vaccines later this week.

The governor on Tuesday also announced the state will begin conducting vaccine clinics at ADH locations in each of the five public health regions in the state to try and increase access to the vaccine in rural areas and counties with low uptake so far. In the Northwest region, that clinic will be located in Conway county, he said.

Those shots will be administered on a first-come, first-served basis at first for those currently eligible for the shot, but the state plans to begin pre-booking those via a phone line in the coming weeks.

The governor also announced that the first case of the UK B.1.1.7 variant of the virus has been identified in the state, though no further information about where the case was found and where it may have come from is available at this time.

Hutchinson announced that COVID-19 cases in Arkansas increased by 440 on Tuesday.

The state also announced 4 new deaths as a result of the virus, bringing the toll in the state to 5,254 since the pandemic began.

Hospitalizations were down by 25, bringing the total number of Arkansans hospitalized in the state to 416. There are 80 patients on ventilators, down 4 from yesterday.

There are currently 4,254 cases of COVID-19 considered active in the state, which includes those that have tested positive by both PCR and antigen testing methods.

The new cases bring the total cumulative count in Arkansas to 322,949 since the pandemic began.

The state began vaccinating the 1-B priority group on Jan. 18, which currently includes individuals over 65 years of age, and workers in education including higher ed, K-12, and daycare. Local pharmacies, including Collier Drug, Medical Arts Pharmacy, and Heartland Pharmacy in Fayetteville will vaccinate those in the 65 and older group, and some education workers. Others will be vaccinated through mass clinics organized by their employers.