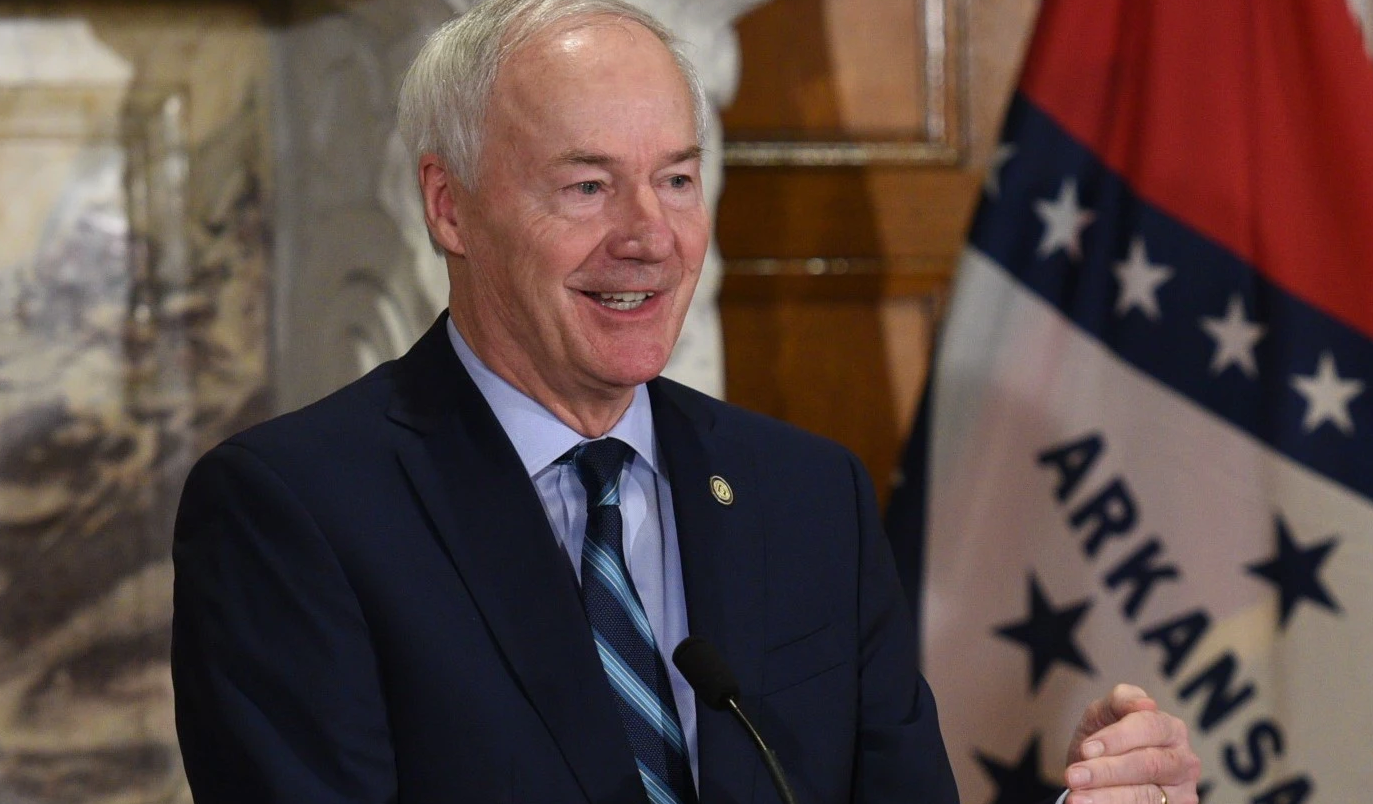 Sebastian County, Ark. – “Sam Terry is an energetic attorney who always steps up when there’s a need for his skills,” Governor Hutchinson said. “I saw firsthand Sam’s integrity, wisdom, impartiality, and temperament when I appointed him as a district judge and as a Special Associate Justice for the Supreme Court of Arkansas. He will bring that same work ethic to this job, and I am grateful he was willing to step up again.”

Mr. Terry’s term will begin July 18 and expire December 31, 2024. He is replacing Judge Claire Borengasser, who retired on June 1.

“I am very appreciative of Governor Hutchinson’s expression of confidence in me again to serve as a district court judge,” Mr. Terry said. “I am grateful for this opportunity, and I am eager to get to work for the citizens of Sebastian County.”

Mr. Terry, a native and resident of Fort Smith, earned a Bachelor of Science in Business Administration and a Juris Doctor from the University of Arkansas. He serves as prosecuting attorney for the City of Fort Smith, and he is of counsel with Smith, Cohen & Horan.

Mr. Terry is a member of Immaculate Conception Catholic Church. He and his wife, Jennifer, are runners and play tennis. They have one son, Bentley.