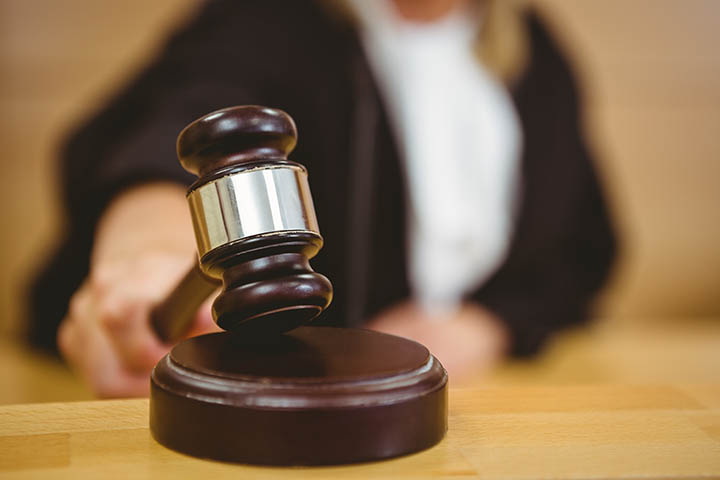 FAYETTEVILLE, Ark. – David Clay Fowlkes, first assistant United States attorney for the Western District of Arkansas, announced Monday 34-year-old Codi Dannell Bates of Gravette has been sentenced to 32 months in federal prison without the possibility of parole followed by three years supervised release and ordered to pay $184,934 in restitution on one count of theft from an agency receiving federal funds.

The Honorable Timothy L. Brooks, United States district judge, presided over the sentencing hearing in the United States District Court in Fayetteville.According to court records, from 2017 through 2019, while Bates was employed as the office administrator for the city of Sulphur Springs, she stole funds from the city in a variety of means.

She obtained the signatures of city officials under false pretenses, then wrote those checks to herself and her husband. She also used cash funds paid to the city for water services to pay for her personal expenses. Bates’s criminal conduct was initially uncovered in detail by the Arkansas Bureau of Legislative Audit.