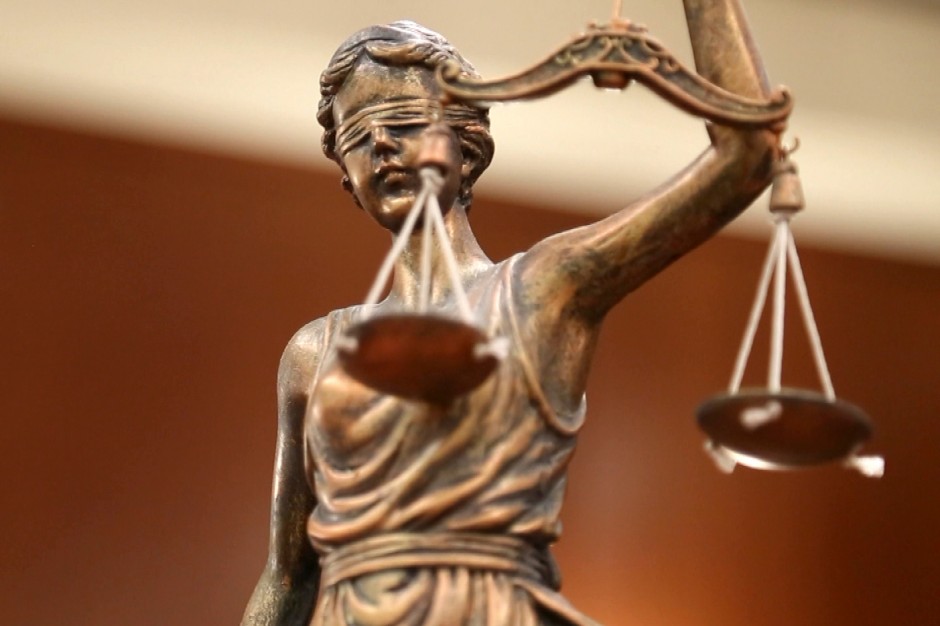 FAYETTEVILLE, Ark. – Former Benton County Fire Marshal Marc Trollinger had an appointment with a sheriff’s investigator July 21, the day he died in a crash when his car veered off the interstate and into a bridge embankment.

Officials were investigating Trollinger, 46, in the theft of more than $50,000 from the county and three volunteer fire departments he headed and say the money was used to buy a wedding band, an engagement ring, guns and ammunition.

Roger Norman with the state legislative audit said the audit has not been completed. He referred questions concerning the fire departments to Smith. The fire departments’ audits are now part of the larger county audit, Smith said.

A report from the Benton County sheriff’s office shows there also was an investigation into thefts from the county during Trollinger’s tenure as fire marshal, which ended with his resignation March 6. He also resigned in March from the volunteer departments. Trollinger was hired as fire marshal on March 15, 2012. He served as fire chief for three years for 94 East and 13 years for Hickory Creek.

The sheriff’s office recently released its file on the investigation in response to an Arkansas Freedom of Information Act request from the Northwest Arkansas Democrat-Gazette.

The summary report says Trollinger stole more than $50,000 from the departments. The money was transferred to his personal banking accounts or purchased with a department’s credit card that was assigned to him, according to the summary.

The report did not break down the missing money by department. The report doesn’t say how much Trollinger is suspected of stealing from the county.

Eric Smith, who replaced Trollinger as chief of the volunteer departments, contacted the sheriff’s office in June about discrepancies with checking accounts and credit cards. Smith said Thursday he wanted to read the report before making comments. He said the situation did have a financial impact on the departments.

“It was a pretty lean year, but we are back where we need to be,” he said.

Smith told sheriff’s detective Matthew Cline he replaced Trollinger as chief, and it is customary to conduct an audit when leadership changes, according to the report summary.

Cline noticed there were charges for Amazon, Sam’s Club, Walmart, Academy Sports, Southwest Airlines, Zale’s and cash advances, according to the report. Cline learned a men’s wedding band and a female engagement set were purchased at Zale’s for $2,974, according to the summary.

Smith said there was also no reason to shop at Walmart or Sam’s Club because food is not kept at the departments. Similar purchases are made twice a year for the departments’ chili cook-off and pancake fundraisers, but the meat and other items usually are donated and not repeated monthly expenses, according to the summary.