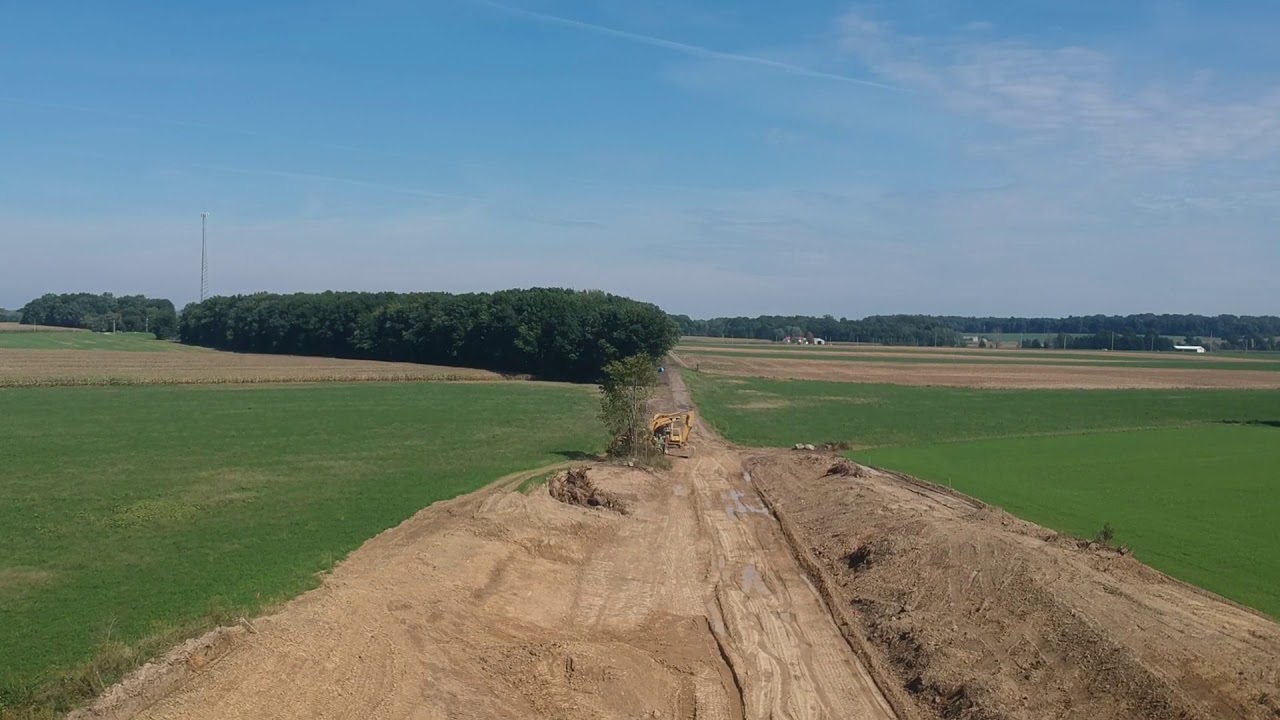 FAYETTEVILLE, Ark. — City Council members serving on the Transportation Committee expressed enthusiasm for the overall concept of the Midtown Trail corridor but wanted to see a little more consideration taken on some specific aspects of the project.

The committee reviewed concept plans for the corridor, which will cover a 2½-mile route from Interstate 49 east to College Avenue. Its main drags include Porter Road and Deane, Sycamore and Poplar streets.

The next Transportation Committee will be held May 12 after the City Council’s agenda session at 4:30 p.m. The City Clerk’s Office will release details on how to join the meeting online.

The plans showed redesigned lanes at the interchange with I-49 leading south to a rebuilt corner of Porter Road and Deane Street. The turning radius would be significantly wider to allow better sight distance to a planned traffic signal at the intersection. Porter Road would lead into the site of the new police headquarters and fire station, both of which are in the design phase.

A 12-foot-wide trail for bicycles and pedestrians would sit at the northern side of Deane Street, sandwiching two lanes of car traffic and a turning lane with a 6-foot-wide sidewalk on the south side of the street. At least three crosswalks are proposed to serve neighborhoods to the south.

The committee discussed possibly rerouting the trail on Deane Street to turn south near Lewis Park. In the alternative route, the trail would head east near Tri Cycle Farms and connect directly to Sycamore Street, rather than using a short link on Garland Avenue to get to the same point.

Council member Sarah Marsh said she was uncomfortable with the wider turn radius at Porter Road and Deane Street, saying it would encourage cars to go faster. Also, anyone on a bicycle who wanted to continue along Porter Road, rather than get on Deane Street, could have a tough time navigating it, she said.

“I’d like us to just put a little more consideration into that,” Marsh said.

Kyle Smith, Ward 4 council member, said he’d prefer to see the Deane Street trail on the south side rather than the north. He worried residents living in the neighborhoods there would frequently try to cross the street to get to the trail, where the speed limit is 35 mph.

Dennis Blind with Olsson, the design firm behind the project, said having mostly vacant agricultural land on the north side would make for a smoother ride. Plus, the crosswalks would be highly visible, he said.

“These aren’t going to just be just continental bars painted,” Blind said. “We’re going to be looking at things that are contemporary and safe so the residents on the south side won’t be afraid to cross.”

Council member Matthew Petty, who chairs the committee, said the city lacks a flat, east-west bicycle and pedestrian route. It will especially serve the residents who live west of I-49 well, and a majority of its users will come from all over the city, he said.

“I’m really excited at the grand scheme of it, the gestalt, of what we’re trying to do,” Petty said.

City Engineer Chris Brown said he would review the discussion points with the hired consultants and come back to the committee with further details.