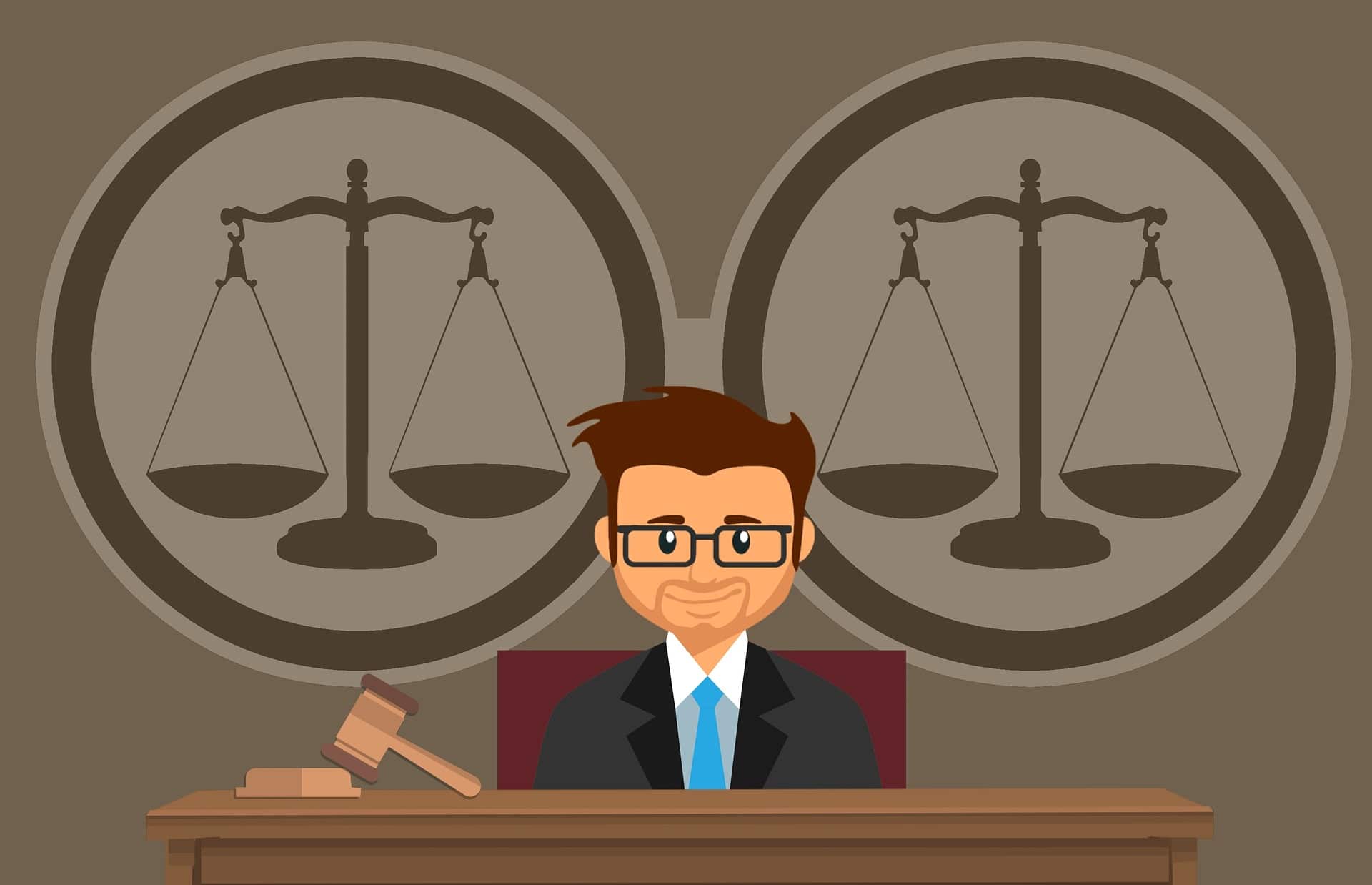 FAYETTEVILLE, Ark. — A young man who shot and killed his roommate, strangled his cellmate to death and shot a friend avoided the death penalty Tuesday.

Dekota James Harvey, 24, of Fayetteville agreed to spend the rest of his life in prison. He pleaded guilty Tuesday to two counts of capital murder and one count of attempted capital murder. Prosecutors waived the death penalty in exchange for the guilty pleas.

Harvey pleaded guilty to capital murder in the shooting death of Elizabeth Alexis Dawson and was sentenced by Circuit Judge Mark Lindsay to life without the possibility of parole.

Dawson died from a single gunshot wound to the chest, according to police reports. Courtney Willie was shot in the leg during the March 14, 2019, incident at an apartment on Leverett Avenue. Harvey was sentenced to a life term on the attempted murder charge for shooting Willie.

Harvey strangled cellmate Luis Cobos-Cenobio to death at the Washington County jail in August 2019 while awaiting trial. Harvey was sentenced to life without parole for his death.

Harvey declined the opportunity to make a statement in court.

“I would have hoped that you would have expressed some remorse today, but that’s your decision,” Lindsay said.

Lindsay said he hopes the pleas and sentencings will bring relief for those involved.

“This is one of the cases where there’s not much that the court system can do for the victims, not anything. Hopefully, the conclusion of these two cases will bring some closure to their survivors,” Lindsay told Harvey. “If you had stolen money, I could make you pay that back. If you’d stolen property, I could make you pay that back. And, though you’re going to spend the rest of your life in prison, you’ve still got it.”

“After consulting with Alexis’ mom, weighing the pros and cons of going to trial, there were two main things she wanted. One was justice. The other was closure, and she felt this was the best way to do that,” Durrett said.

“There’s no real closure on something like this, but the families can now begin to heal on their timeline instead of Dekota Harvey’s timeline,” he said.

Durrett said a plea bargain for life without parole, rather than a trial and possible death sentence, means families won’t have to endure a prolonged appeals process.

Dawson’s mother isn’t going to be worried for the next 10 or 15 years about what’s going to happen on some crazy appeal and she can begin the process of healing, Durrett said.

Durrett said reaching a plea deal was complicated by the covid-19 restrictions, which make it harder to meet face to face.

The sentencing hearing was done in person at the Washington County Courthouse. Victims, families and others were allowed to watch the sentencing online.

Willie kicked Harvey out of the apartment at 900 N. Leverett Ave. on the night of March 14, 2019. He returned to gather his belongings and then went outside, according to police reports.

Willie called 911 and said Harvey was “hanging around outside acting like a psychopath,” according to police reports. She told dispatchers Harvey was trying to get back into the apartment. A woman was heard yelling in the background, and a gunshot was heard, according to a probable cause affidavit.

Willie was shot in the leg. Officers found Dawson shot in the chest and unresponsive, according to police reports.

While Harvey was in jail, a deputy found him waiting at the door of his cell Aug. 27, 2019, and Cobos-Cenobio lying on the floor by his bunk bed. The initial indication was Cobos-Cenobio was strangled, according to a news release from the Washington County Sheriff’s Office. No weapons were found in the cell.

Cobos-Cenobio, of Springdale, was charged with attempted capital murder related to a Nov. 11, 2018, incident where he shot at police officers during a car chase in Tontitown and Springdale. No officers were injured.

According to a report filed in Washington County Circuit Court, Cobos-Cenobio told doctors during a mental evaluation he attempted suicide several times and attempted “suicide by cop.”