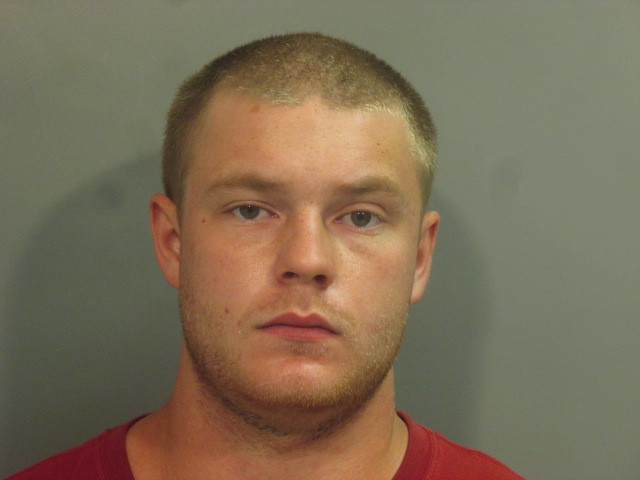 FAYETTEVILLE, Ark. — A man, accused of shooting his sister’s boyfriend Wednesday evening, July 29, is in jail, according to a report by the Fayetteville Police Department.

The shooting happened at the 1900 block of N. Ball Avenue in Fayetteville. A 9-1-1 call came in around 6:30 p.m. from a person who reported, “her boyfriend just shot his sister’s boyfriend after they were in an altercation,” the report states.

Police stated they arrived and talked with the shooting suspect, Jeremy Barbee, 21, outside of the house. A firearm was recovered from the scene by police.

Witnesses told police the victim was arguing with his girlfriend when her brother (Barbee) shot him inside the house. Police said Barbee confirmed this is what happened. Barbee also told officers the victim was drunk and, he believed the victim was going to hit his sister.

The victim is at Washington Regional Medical Center in intensive care with several bone fractures and a bullet in his chest, according to the report.

Barbee was arrested for first-degree battery. His preliminary hearing is on Friday, July 31. Another hearing is set for September 4. Barbee’s bond is $100,000.