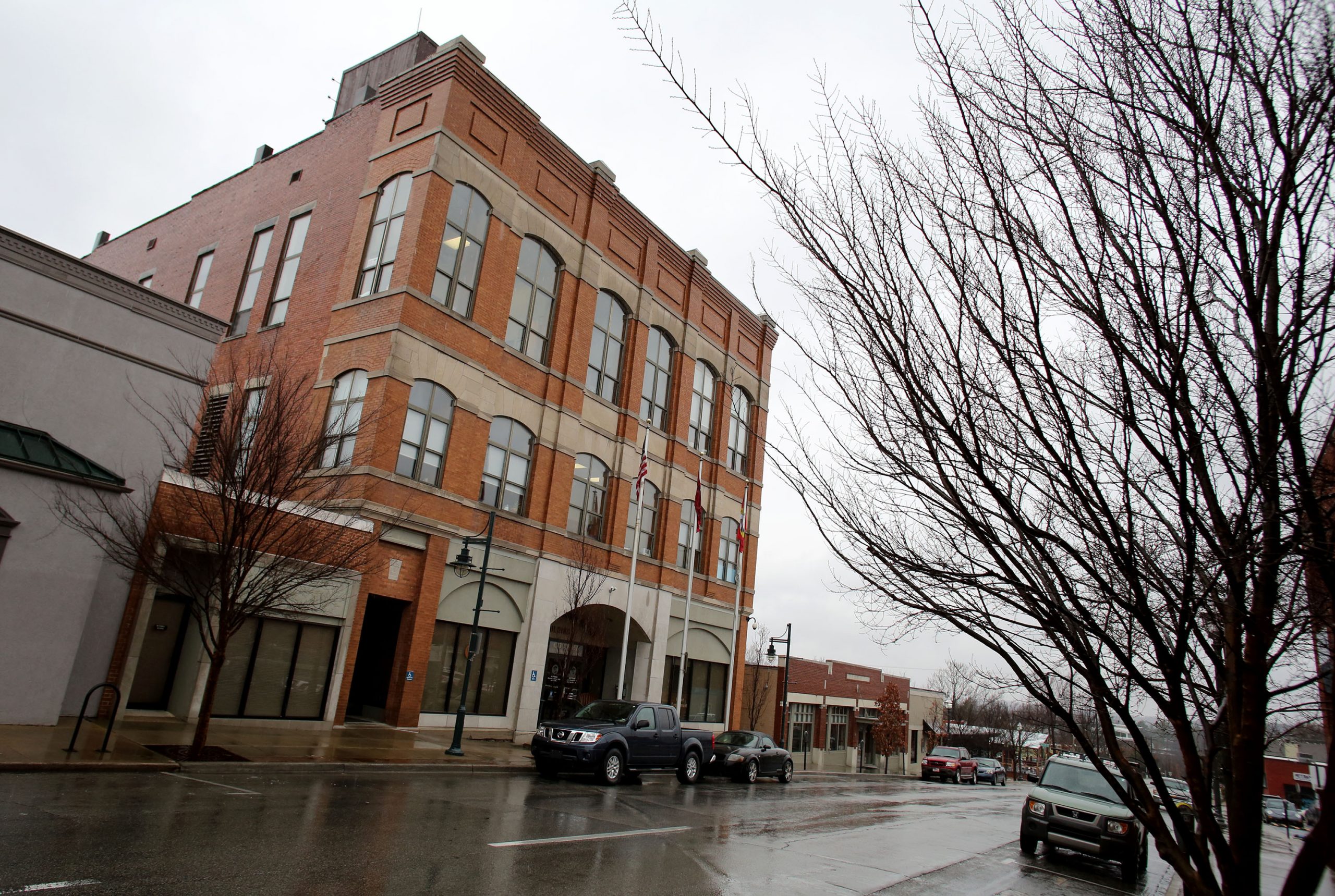 FAYETTEVILLE, Ark. — A contract for land to place a parking deck downtown will come up again during the City Council’s next meeting March 2.

The City Council late Thursday voted 8-0 to hold a deal between the city and Greg House, Ted Belden and the Bank of Fayetteville. The three own portions of about half an acre northwest of Dickson Street and West Avenue. The agreement would have the city pay House and Belden $250,000 and the bank $100,000. In turn, the city would build a parking deck without about 300 spaces to replace the spaces lost once the parking lot west of the Walton Arts Center becomes the civic plaza of the cultural arts corridor downtown.

The deck would have a condominium-type arrangement in which House and Belden would have most of the ground floor to use as commercial space. The two also would have development rights to build two additional floors on top of the deck for private commercial use. A police substation would be included in the structure.

Chief of Staff Susan Norton said House and Belden had signed off on the agreement, but the city was still waiting on the bank. The bank’s board will meet Thursday, she said. The council agreed to hold the item.

A separate pair of items to annex about 60 acres east of Zion and Crossover roads with a planned zoning district for a total area of about 80 acres were held until the March 2 council meeting. Robert Rhoades, representing the Chandler Crossing subdivision project, made the request to hold.

The development proposal for Chandler Crossing is for 370 lots with homes ranging from single-family to quadplexes and cottage houses sharing a green space area. A commercial area is proposed next to Crossover Road on the west side of the property. All of the development would lie south of Hilton Creek, according to plans submitted to the city.

In other business, the council approved extending for one year a permit for Prairie Street Live at West Prairie Street and South Gregg Avenue to host live amplified music. The item on the agenda was an appeal of a Planning Commission decision granting the permit indefinitely, but reviewing the allowed performance time after a year.

With the council change, the commission will review the entire permit in one year, instead of just the hours. The venue is allowed to have two shows per week lasting until 11 p.m. on Fridays and Saturdays.

About 30 people spoke during public comment. Many of them were musicians expressing support for the venue, saying it brings a viable place to have music outside of Dickson Street. Three speakers were neighbors or a representative, saying the noise is too much even if it stays within the parameters of the city’s sound ordinance.