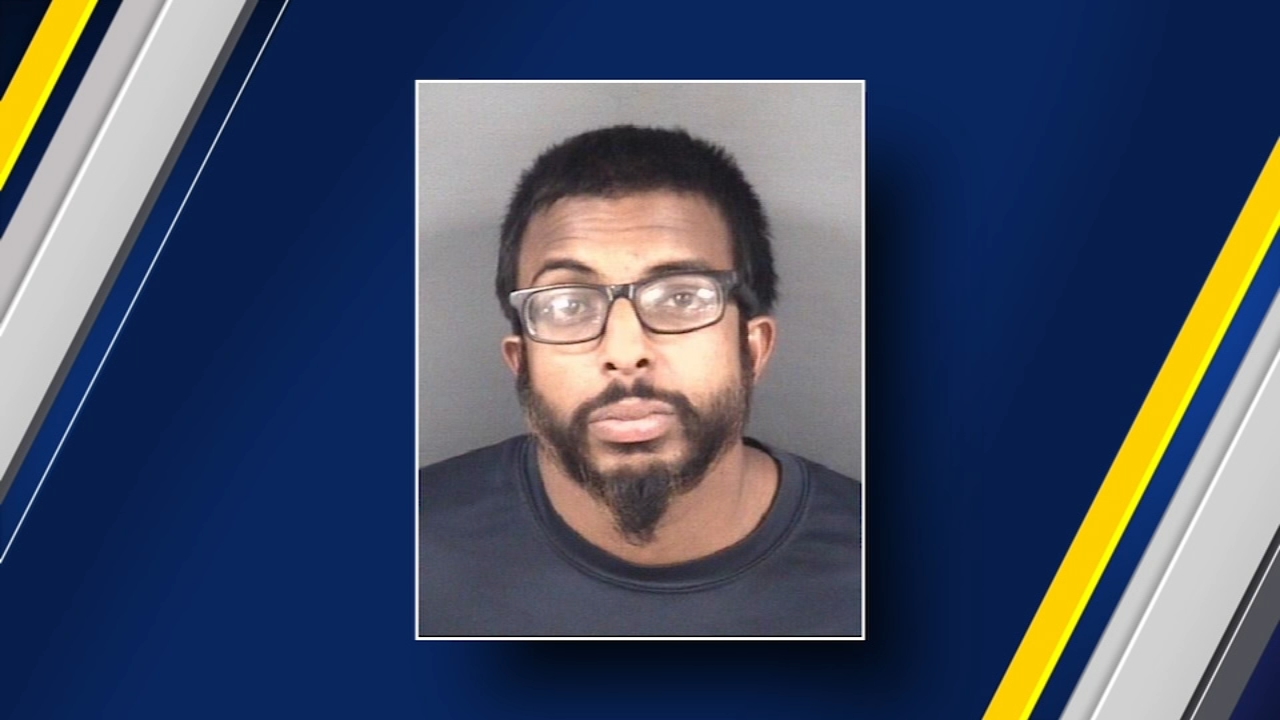 FAYETTEVILLE, Ark.— Police arrested a Fayetteville man earlier this month after he struck and disabled a police vehicle while trying to flee during a car chase that went into Fayetteville.

Tylin Ezell, 21, of Fayetteville was arrested Oct. 6 in connection with fleeing and criminal mischief-2nd degree/damage $5,000 or more; and multiple misdemeanors — reckless driving, driver’s license required, excess speed, leaving the scene of accident/property damage, no turn signal, running a stop sign, running a red light and having a headlamp out.

The police report said Ezell was traveling east in a Ford Fusion on U.S. 62 about 12:01 a.m. when he made an improper lane change. Cpl. Jacob Stine reported he followed Ezell for a short time because Ezell was leaving an area of known drug activity. The officer said he turned on his emergency lights when he was in a well-lit area.

Ezell continued to drive, the report said. Ezell accelerated to speeds of 60 mph while going through Farmington residential areas. According to the report, Ezell came back to U.S. 62, traveling east toward Fayetteville and reaching speeds of 100 mph. He disregarded traffic lights, went through the University of Arkansas campus, crossed into oncoming lanes of traffic on multiple times, and disregarded the safety of other vehicles, the report said.

The chase continued in residential areas in Fayetteville, where Ezell reached the dead end of Chestnut Street, entered the Meadow Valley bike trail for a short time before returning and going into an apartment complex and then back onto Chestnut Street.

Stine attempted to use his vehicle to block Ezell, expecting him to enter into the correct lane of traffic. Instead, the suspect struck the police vehicle on the passenger side, disabling it. Ezell continued driving until he met a dead end and then fled on foot into the apartment complex.

Stine reported that he saw a man resembling the suspect sprinting from behind an apartment building. Officers drew their weapons and Ezell came out from a stairwell with both hands in the air. Stine said he didn’t know if Ezell had a weapon, so he quickly grabbed his shirt and put him to the ground. Ezell was placed into custody without further incident and placed under arrest.

Fayetteville Police Department was called to the scene to investigate the damaged Farmington police vehicle. The damaged vehicle was towed to Farmington.