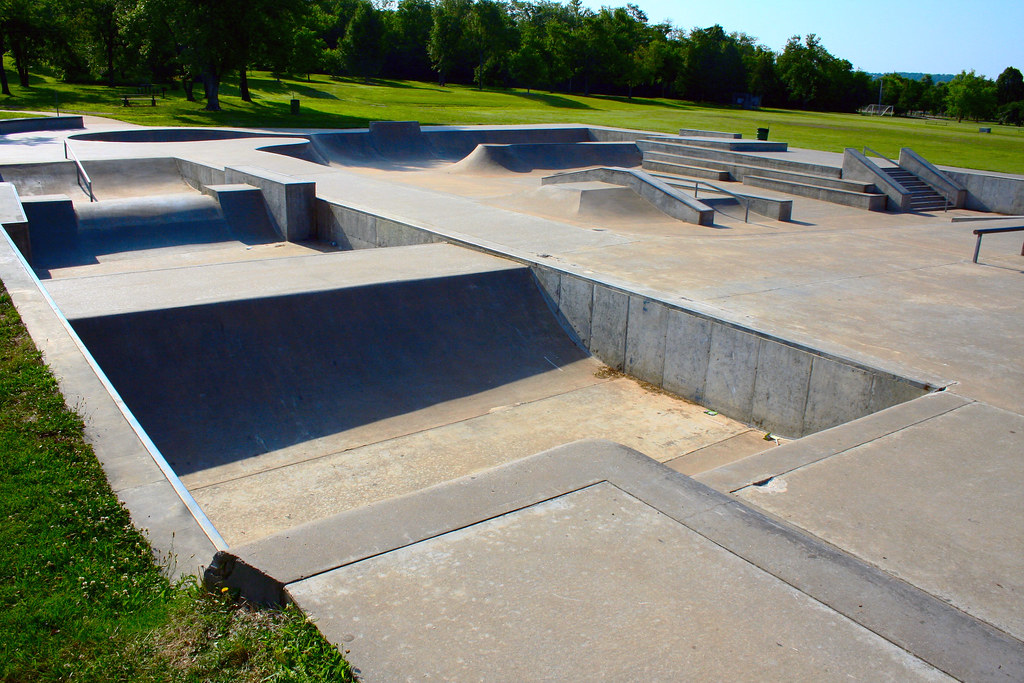 FAYETTEVILLE, Ark. – It’s official. The Walker Park skate park is getting some lights.

The City Council on Tuesday approved a final electrical contract for the installation of night sky friendly LED lighting at the park, officially named Grinders Skate Park, in south Fayetteville.

The nearly $88,000 contract calls for a lighting system that can be turned on by a push button, and will turn off automatically with a timer. City documents show a six-fixture system with three- and four-bulb setups designed to provide coverage of the entire skatepark after dark.

Installing lights at the park has been a longtime request from residents who use the facility, and was one of several suggestions mentioned at a 2017 community meeting ahead of the the Walker Park Master Plan.

At the time, local BMX rider Connor Williamson said the park gets overcrowded at certain times of the day, which limits use for some riders. He said winter hours are cut short in the afternoons dues to limited daylight, and the summer heat tends to leave the park empty during the hottest times of the day.

Ted Jack, the city’s park planning superintendent, said the lights should be a nice improvement to the park.

“This is really a neat facility,” said Jack. “It’s hard to go by there and not see someone at the skate park. There are usually a lot of teens who are out there, so this really fills a niche in the city and the lights will stretch the usability of it.”

The skate park first opened in 2003. The city received several grants to help build the project, including $100,000 from an Arkansas Parks and Tourism Outdoor Recreation Grant, $5,000 from the Tony Hawk Foundation, and $5,623 in community donations.