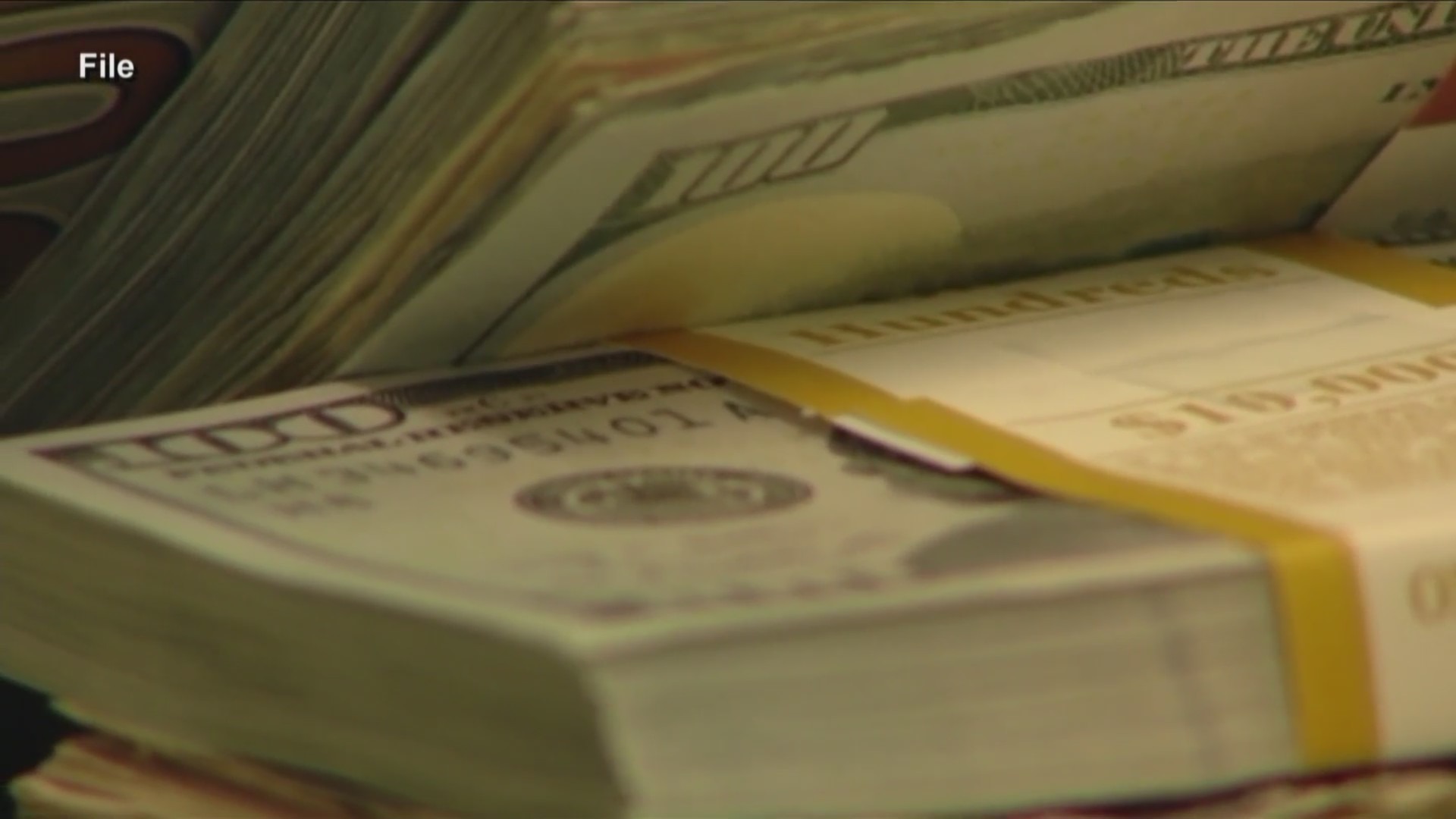 FAYETTEVILLE, Ark. — People in Washington County are still asking for information on where $4.5 million in money reimbursed by CARES funding will go. County leaders said the discussions surrounding distribution are causing the Quorum Court to wait.

Thursday’s Quorum Court meeting resulted in no action in terms of determining the allocation. Eva Madison, a Justice of the Peace, said the ideas range from rental assistance and small business grants to a rainy-day fund or creating a marginal property tax cut later in the year.

“People want to save it for a tornado or an ice storm, and I have to laugh and think, ‘Have you looked outside lately?’” Madison said.

Last year, the county used the original CARES Act fund to pay for jail workers’ salaries, Madison said, which were already budgeted for despite the pandemic. The money was first distributed by the federal government to the state, which distributed it to counties. The funds were intended to pay for COVID-related expenses.

“[The federal government] put in place some rules that made it easy to get money fast,” Madison said. “We were allowed to submit a big, long list of salaries from the jail to justify the money. We asked for $4.5 million. We got it to the penny.”

Madison said the funds should go to avenues still directly impacted from the pandemic since that’s related to the original creation of the CARES Act.

“We were trying to put this $4.5 million, or at least part of it, towards small business relief, food insecurity, food banks and homelessness, or housing insecurity issues,” Madison said.

Patrick Deakins, another Justice of the Peace, said the lack of action at this point has less to do with indecision as it does with concerted deliberation.

“I’ve seen it misconstrued, I believe, in the general public that we as a Quorum Court are stuck in inaction, and that’s not true,” Deakins said. “We’re listening to constituents. I invite every citizen to reach out to the JPs in Washington County. That helps us make our decisions, and we’ll do the best we can.”

Deakins said the money shouldn’t be spent right away when it’s impossible to know what challenges the county will face down the line, including the costs associated with COVID-19 vaccine distribution when more doses are available.

“I don’t think it’s out of the realm of possibility that we have some mass vaccination programs as the vaccine becomes more available, and that prioritization of vaccination opens up to the broader public,” Deakins said. “I think that’s some of the most-important services we can provide to ensure the safety and welfare of the citizens of Washington County, get them back to work and get some sense of normalcy back into their lives.”

Deakins said a first priority with the money should be to address the county’s court system then small business relief.

“We’re going to have a lot of costs associated with it, especially if the courts start working through the backlog of cases they’ve had since they’ve been shut down for the pandemic,” Deakins said. “We need to ensure those types of services are fully funded and are available for the citizens of Washington County.”

County attorney Brian Lester said the state didn’t put any clear stipulations on how the money should be spent. As long as it meets the legal threshold, it can go to any determined county expenses.

“There’s no requirement to have it go toward certain things,” Lester said.

Clint Schnekloth, a pastor for Good Shepherd Lutheran Church in Fayetteville, created a Facebook page to track information on what the county will decide in regards to the CARES Act money. He said he and other have reached out to county leaders with requests that the money go toward community-related expenses.

“They know, because they’re hearing from us, that the constituents in their county want them to use those funds so they can do their part,” Schnekloth said.