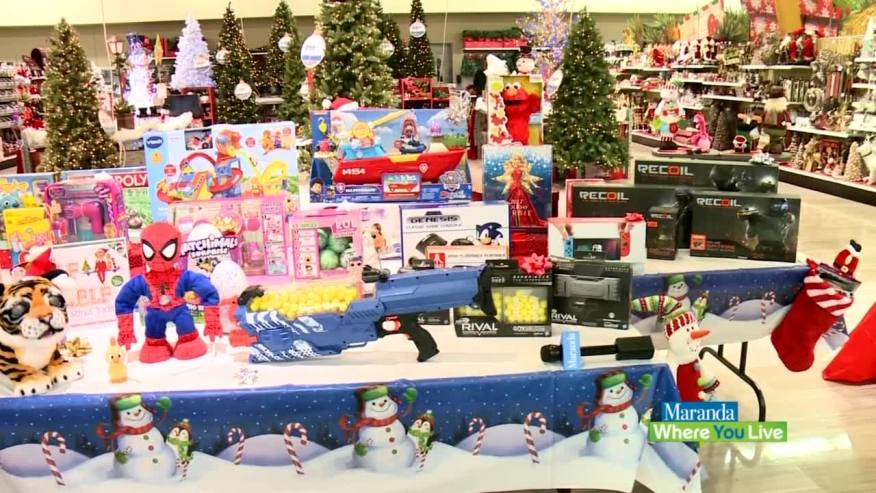 FAYETTEVILLE, Ark.– Bo’s Blessings is hustling to get its CARES Act funds spent. Something that it needs to do by the end of the month.

The founder of Bo’s Blessings, Jannie Layne, has been working tirelessly to get the $30,000 allotted to Bo’s spent on the right causes

“Today we are wrapping Christmas presents for veteran families throughout Northwest Arkansas that we purchased presents for,” says Layne.

Funds that Layne and her volunteers are very thankful for.

Layne says, “this is our first year to do this and it’s been amazing this CARES act has opened doors to us that were never open before. It has made Bo’s Blessings a true blessing”

One of Bo’s volunteers says she’s been loving the wrapping but it wasn’t her favorite part of the process.

“Oh my gosh yes it was so much fun shopping for the kids because we had their names and their age and we were like ‘oh he’ll like that she’ll like that,’” says Bo’s volunteer Naomi Baird.