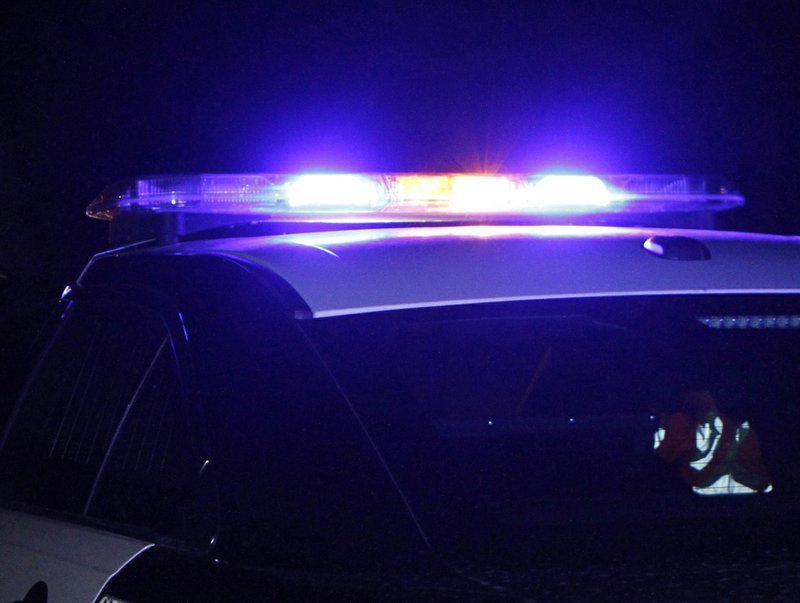 FAYETTEVILLE, Ark. — Police are investigating the theft of an automated teller machine from the Bank of the Ozarks at 1549 E. Joyce Blvd.

Officers responded to an alarm at the bank at 4:41 a.m. Thursday, according to police. Officers found the ATM had been removed from its mount.

Sgt. Anthony Murphy, police spokesman, said in a news release a similar theft was recently reported in Bentonville. Fayetteville detectives will be working with investigators from Bentonville to see if the crimes are related.