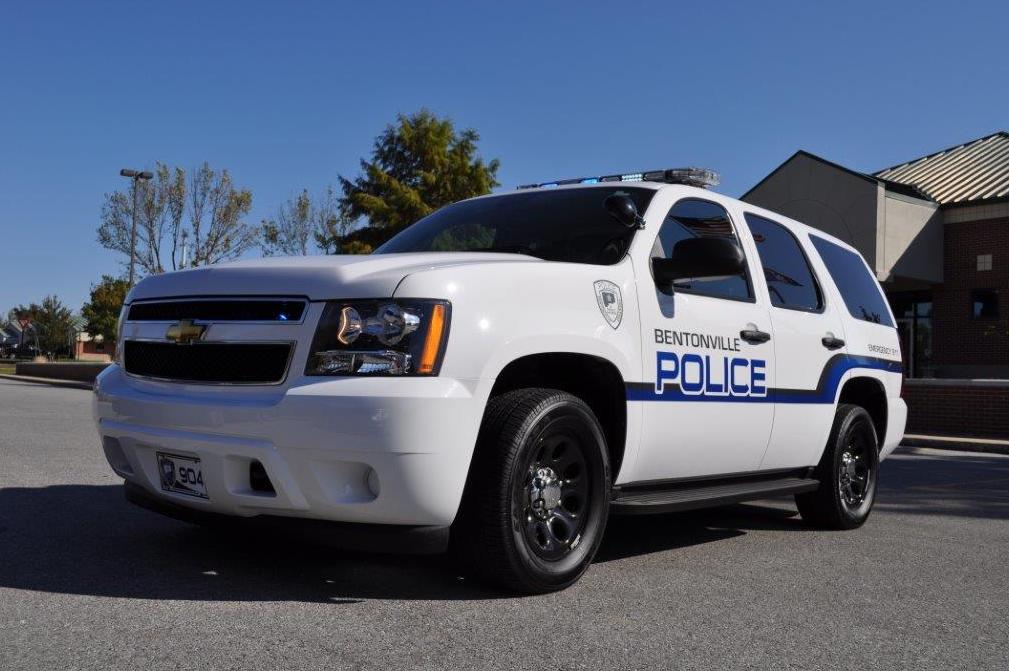 ARKANSAS – According to the statement, the responding officers interviewed witnesses at the scene and confirmed that gunshots were fired in the area.

Officers reported that juveniles were involved and as a result further information is being withheld at this time.

Police said no injuries were reported as a result of the shooting, and the incident appears to be isolated.

As a result, officers report no further threat to public safety.

This incident is still under investigation.