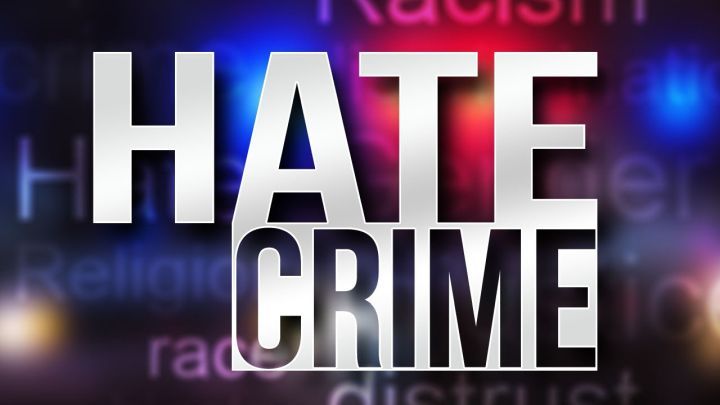 FAYETTEVILLE, Ark. — A bipartisan group of Arkansas legislators has drafted a hate crimes bill but some state lawmakers aren’t on the same page.

Arkansas is one of a few states without a hate crime law.

The new bill would increase criminal charges for targeting someone based race, sexual orientation, religion, or, disability among others.

It would also require an annual report on hate crimes in Arkansas.

One of the writers of the bill Sen. Jim Hendren said the legislation would not create any new crimes but would enhance penalties for existing offenses, by no more than 20% only after the crime was considered a hate crime.

“It’s really just a way to send a message. Keep in mind,” Hendren said. “46 other states have done this and Georgia is just about to sign one, so we would be just one of 46 other states now that have no such legislation which does not send the right message that Arkansas wants to send.”