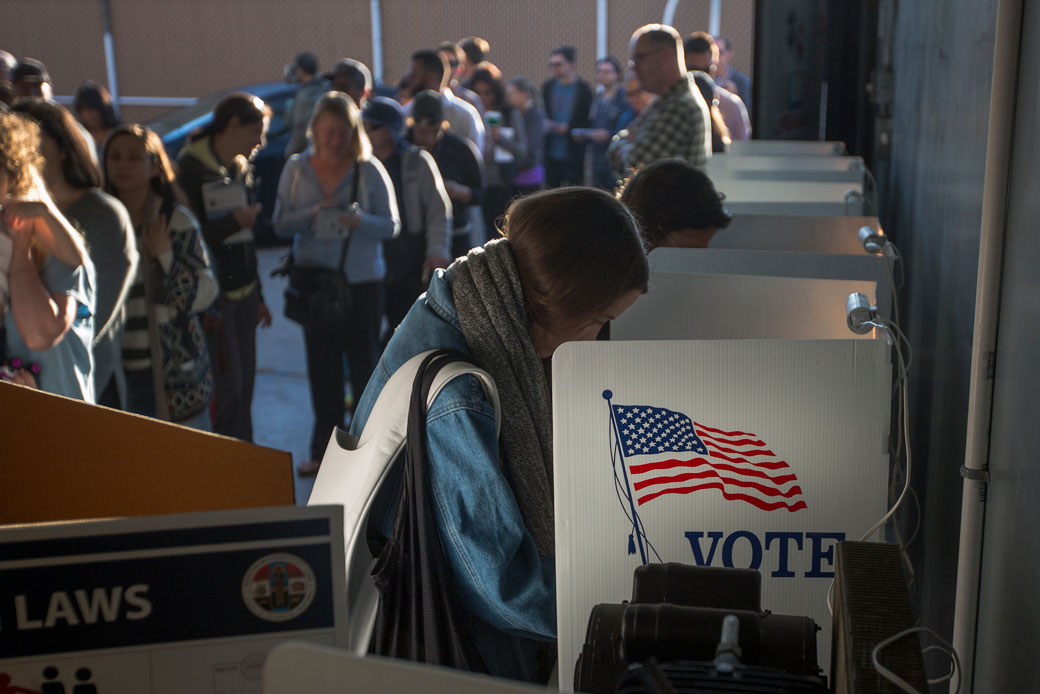 FAYETTEVILLE, Ark. — The annual Arkansas Poll was released Wednesday, and it revealed voters in the Natural State still view the economy as an important issue in 2020.

“It’s a sample of adult Arkansans, because it’s really a policy poll,” said Prof. Janine Parry, the poll’s director. “We ask a lot about people’s preferences.”

Though healthcare topped the list as a major concern for Arkansas voters, the economy was still second on the list.

“It’s almost always education, the economy and healthcare,” Parry said. “It can kinda bounce around which one’s in the lead.”

Jeff Cooperstein is a senior research assistant in the University of Arkansas’ Walton College of Business. He said Arkansans care about jobs more than the stock market under that economy umbrella.

“They’re a lot more worried about maintaining a job, keeping a job rather than your 401k or stocks,” Cooperstein said.

The poll showed more Arkansans identify as Republican than ever.

“This is the first year that I see a wholesale commitment to the brand, to the team that is Republican,” Parry said.

Most Arkansans approve of President Trump’s handling of the coronavirus and economy, the poll revealed.

“He strung the chord in enough [Arkansans] in the institutions that we have that he landed where he is,” Parry said.

The country is in a pandemic-created recession, one Cooperstein said could relapse if there’s no new stimulus package.

“We don’t want to have a double-dip recession,” Cooperstein said. “That’s a lot harder to come out of.”

Though the Republican Party’s considered pro-business, a New York Times article indicated right-leaning Bentonville had more big donors and donations for Democratic challenger Joe Biden. Cooperstein said these donors may think the former vice president would be the catalyst for better economic stability.

“There’s been a lot of volatility in President Trump’s administration,” Cooperstein said. “If you’re in business, volatility isn’t your friend.”