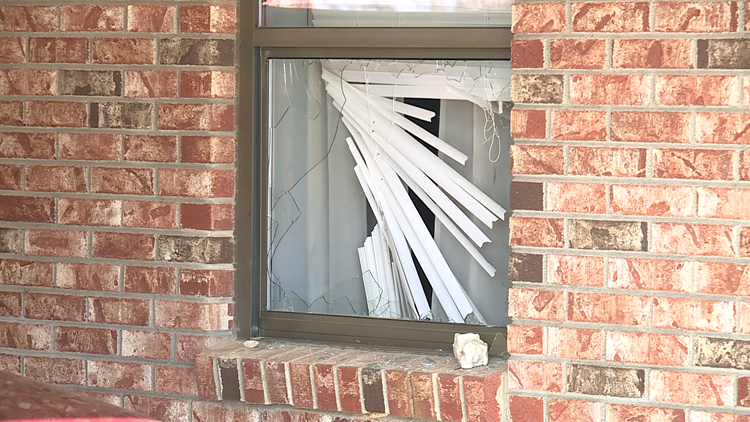 According to Arkansas State Police, the incident occurred shortly after 1 a.m. at an address on Adams Road, west of Ozark.

The deputy was dispatched to investigate a burglary in progress at the home where a resident reported a window had been broken and a person was attempting to enter. State police say a car window outside the house had also been shattered.

After arriving at the home, the deputy encountered Adam Cunningham walking in the driveway and holding a baseball bat.

Police say the deputy ordered Cunningham to drop the bat, but he refused the order and began to advance toward the deputy who fired his gun striking and killing Cunningham.

The sheriff’s deputy was not injured during the incident.

Cunningham’s body, along with other evidence collected from the scene, has been transported to the Arkansas State Crime Laboratory. The state medical examiner will determine the manner and cause of death.

The name of the deputy has not been released at this time.

The Arkansas State Police Criminal Investigation Division is investigating the incident and will prepare an investigative file to be provided to the Franklin County Prosecuting Attorney who will determine whether the use of deadly force by a law enforcement officer was consistent with Arkansas laws.