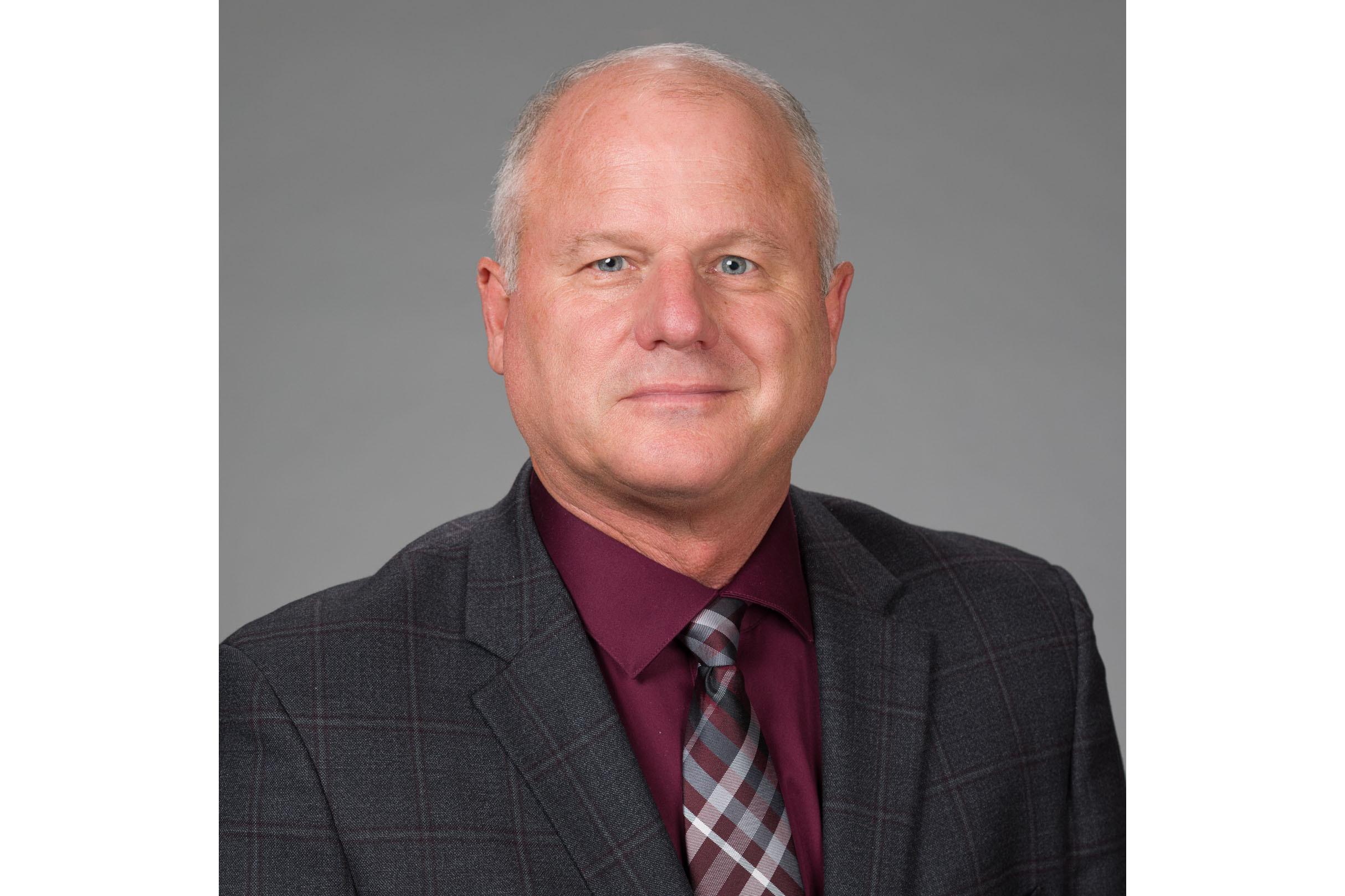 Arkansas – Republicans in Arkansas have hit back at a prominent lawmaker who quit the GOP after the riots at the U.S. Capitol, accusing him of grandstanding to help his chances of becoming governor

Jim Hendren, who easily won re-election to the Arkansas Senate on November 3 and has served as a majority leader in the state’s upper house, has a strong Republican pedigree.

His father, Kim Hendren, served in both chambers of the state legislature and his uncles are current Arkansas governor Asa Hutchinson and former U.S. Senator Tim Hutchinson.

But in a video message earlier this month, Jim Hendren said his discontent with the direction of the Republican Party had been growing throughout the tenure of Trump and described the violence in the U.S. Capitol on January 6 as the “final straw.”

More Razorback fans in the stands? Hunter Yurachek ‘encouraged’ by latest update from Governor of Arkansas