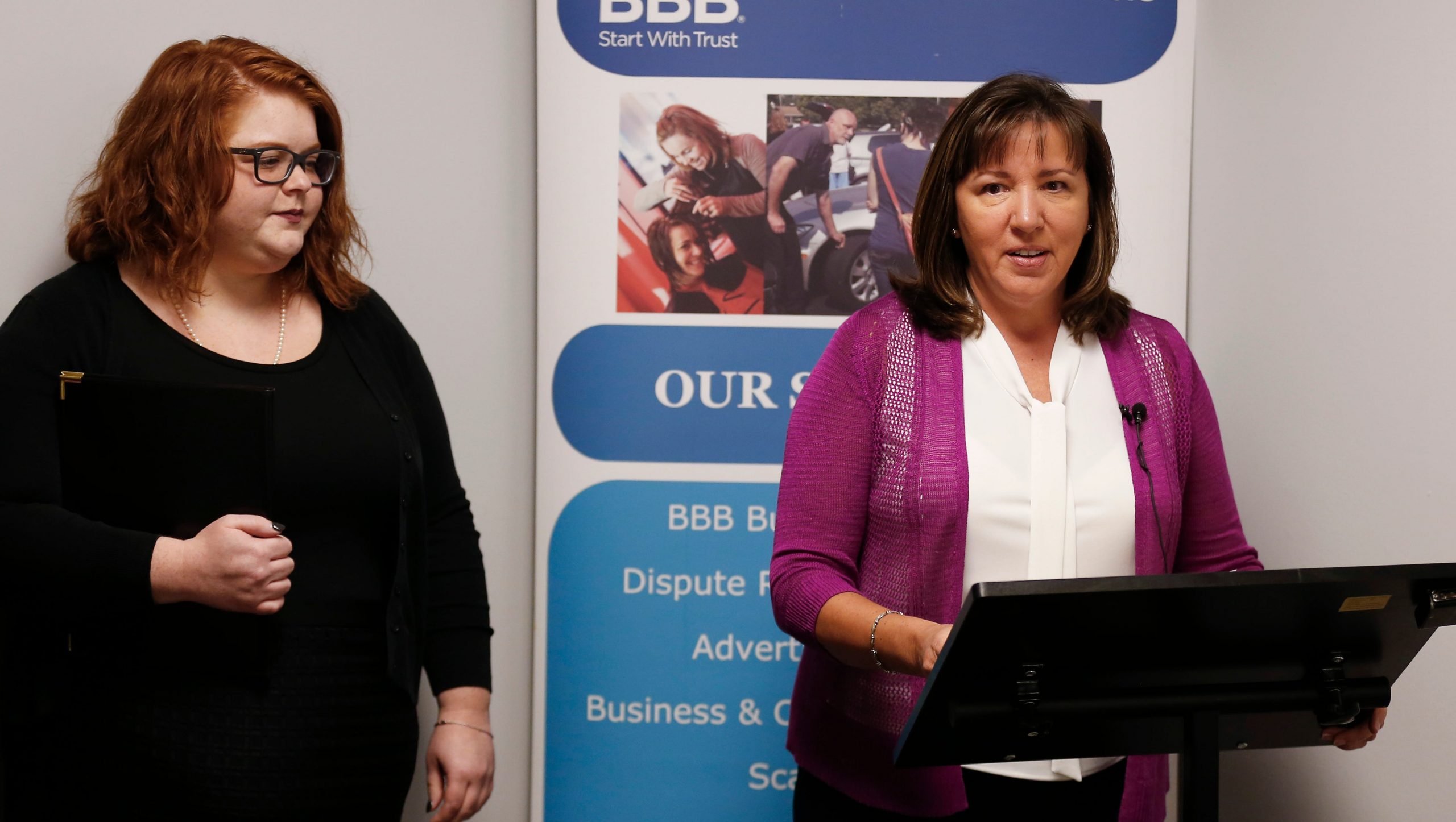 “Loved it, loved everything about it,” the 93-year-old told the News-Leader Thursday. The resort added new golf courses and other amenities that increased its value, Reed told the News-Leader. He hosted friends and family members from around the country at his timeshare. “They all thoroughly enjoyed it,” Reed said.

But nothing lasts forever. Reed said the drug trade in that part of Mexico “got so bad that I decided to sell after 20 years because the last couple of years I went down there, they were selling drugs on the street downtown in Zihuatanejo,” the municipality where Ixtapa is located.

Roughly seven years ago, Reed said he got a direct-mail ad that led him to attend a five-hour session at a Springfield hotel given by agents linked to Real Travel LLC, a now-defunct company registered in Arkansas in 2018. Real Travel, like several other timeshare-exit companies, is associated with Springfield-based entrepreneur Brian Scroggs.

The timeshare-exit agent who signed him up talked a good game, Reed said. But once Reed left the hotel meeting, he “never saw or heard from him again.” Reed later contacted another company rep, to no avail: “I did talk to somebody down there, and it was supposedly his boss, and got a complete runaround.”

Reed said he made a complaint with the Better Business Bureau, which has repeatedly brought public awareness to timeshare-industry consumer problems in the Springfield area and elsewhere in recent years. He’s never had his $7,000 paid back, Reed said, but he said Arkansas authorities recently told him they’re working out how much money they will be able to return to individual consumers like him.

Arkansas alleged that Scroggs and his associate had legally registered their company in Arkansas following a consumer alert issued by BBB in late 2018, but actually conducted business operations in Springfield.

This week, Rutledge’s office announced that a Benton County, Arkansas court ordered Scroggs and Real Travel to pay a $2.6 million judgment in the case, following a separate October judgment requiring Scroggs’ co-defendant, Bart Bowe, to pay $50,000 in restitution and $450,000 in suspended civil penalties.

Rutledge’s office said 88 consumers in locations around the country collectively paid the timeshare-exit company “millions” to get out of their vacation contracts. Scroggs and his co-defendant “charged consumers exorbitant fees but did not deliver on their guarantees to help consumers transfer or cancel their timeshare property interests,” Rutledge’s office said Wednesday.

“Dishonest timeshare exit companies need to understand that they have no place in Arkansas,” Rutledge said in a prepared statement. “Instead of helping people, Real Travel left consumers with unwanted timeshares and additional debt. That’s why I made it a priority to hold them accountable for their inexcusable deceptive practices.”

The latest court order bars Real Travel and Scroggs from conducting any business related to timeshares or timeshare-exit services in Arkansas.

“We’ve been working for the past three years with the Arkansas Attorney General’s office very closely, and with the Missouri Attorney General’s office,” said Stephanie Garland, Springfield regional BBB director, in an interview Tuesday. “We think that this is a big victory for consumers… we’re pretty happy to see that consumers are finally going to get the restitution they deserve.”

In a separate Missouri lawsuit filed July 1, state Attorney General Eric Schmitt’s office also named Scroggs personally, along with Real Travel LLC, The Transfer Group LLC, VCS Communications LLC and Vacation Consulting Services LLC. That suit is ongoing; Missouri court records show that in late April, the parties were arguing in court over the financial documents Scroggs and his companies would be required to turn over as part of the trial discovery process.

Scroggs is also named as a defendant in several 2020 suits by the Division of Employment Security over unpaid contributions to the state unemployment-insurance system, Missouri court records show.

Contacted by the News-Leader, Scroggs provided a statement Friday that he said was vetted by an attorney, reproduced here in its entirety:

“From 2014-2018 I had an A with the BBB and I serviced thousands of clients and employed over 80 people in this community without any issues from the Attorney General’s office. I wasn’t a very profitable company. I was driven more by the passion that I have about timeshare not being transparent with clients on what they are receiving and the government bodies not doing more to police the industry.

“In 2018 many of the resorts conspired and announced at the (American Resort Development Association) convention in Las Vegas that they were going to sue any company that tried to help clients out of timeshare. Later that year, (a resort developer) sued me and told our clients that the only way they would let them out of their contract is if they put in a complaint with the AG’s office or the BBB’s office against my company.  And that’s when most of the complaints came in. I do want to point out that even with this tactic, the complaints make up less than 2 percent of my clientele. I do not blame the AG’s. If they get complaints, they have to protect the public. However, I have given both the Missouri AG and the Arkansas AG proof of this tactic in the form of emails from my clients. I can only hope that the Missouri AG does what the Arkansas AG would not and that is take the time to open their eyes to what is really going on in the timeshare industry. I know they need their press releases and they are under a lot of pressure to show results, but the truth is still suppose to be the fundamental ideology behind the office. Why is there no governing body watching over timeshare? Ask yourself that.  Absolute power corrupts absolutely.

“I do not have the money to fight all of these battles. The resorts are winning because they have all the money and political power. I was just a small business in a small town, but successful enough to get on Wyndham’s radar. And now, all I can do is try and get the truth out and hope that I can effect some change. Maybe something positive will come out of all of this.”

Arkansas to opt out of extra COVID-19 unemployment assistance