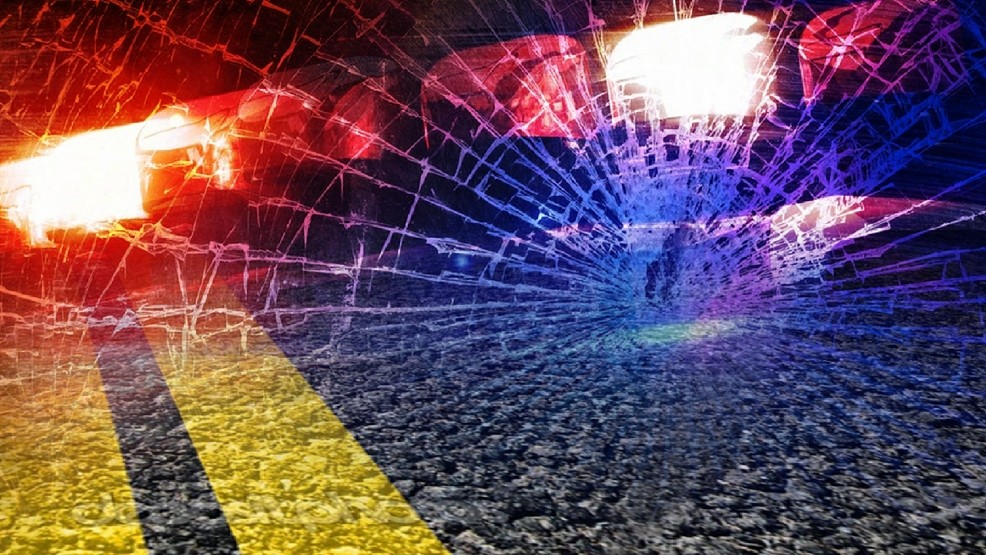 LITTLE ROCK, Ark. — According to the police officials, the teenager was driving south on Highway 63 in Bono.

He crossed the center turn lane into oncoming traffic around 8:35 p.m. and hit a vehicle headed north head-on.

According to an Arkansas State Police, both vehicles immediately caught fire.

Unfortunately, the teenager was killed in the crash.

The teenagers name and age were not released.