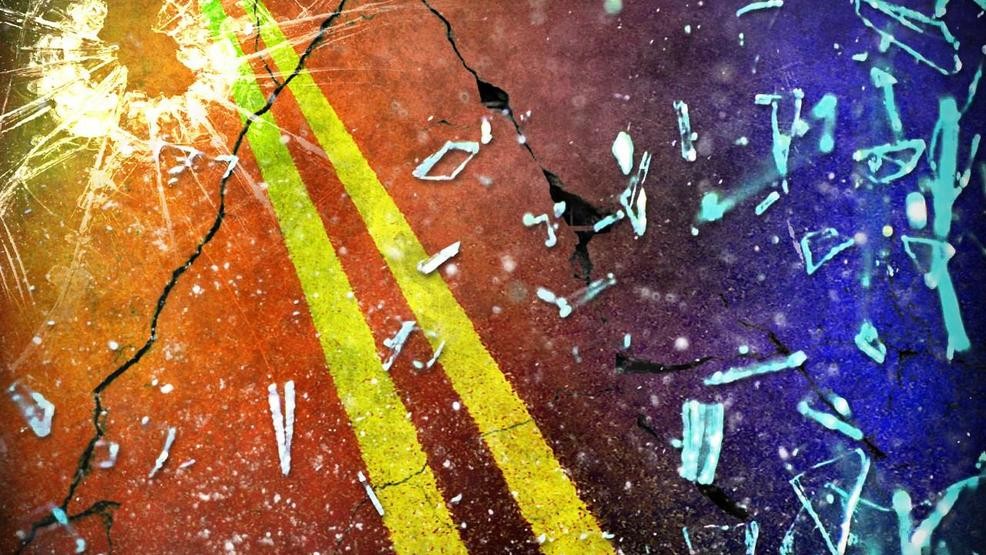 Gary O’Neal, 84, was driving a 2004 Dodge south on Highway 549, according to state police. Around 8:04 p.m., the Dodge crossed the double yellow line and hit the concrete barrier. The vehicle then traveled down the barrier before colliding with a 2003 GMC, that was being driven by Jim Fultz, 56, head-on.

State police said it was raining when the crash happened.

Accident involving vehicle and pedestrian under investigation in Fayetteville