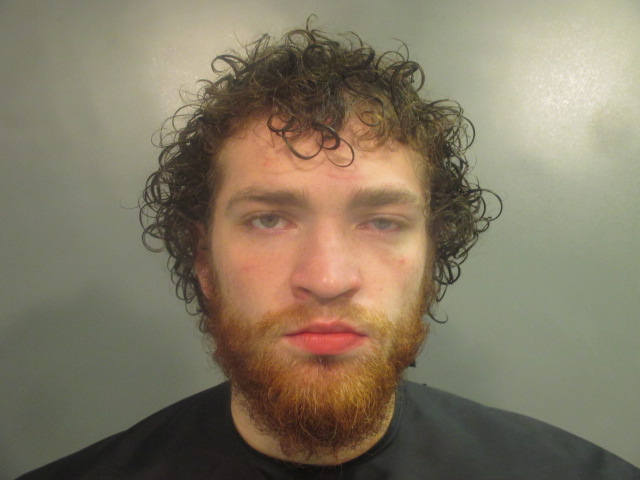 FAYETTEVILLE, Ark. — Officials confirmed Fayetteville Police arrested a man in connection to a shooting that took place at the Motel 6 on North College Ave. Sunday Morning.

Christopher Heal, 19, was arrested on charges of aggravated assault, theft by receiving, first degree criminal mischief and possession of a schedule IV substance with intent to deliver.

Police were dispatched to the Motel 6 after reports of shots being fired. Heal fled the scene and was eventually located in a nearby neighborhood.

Police found a disassembled handgun, several bags of marijuana, and a pill bottle on Heal’s person and in the area surrounding the path he took as he fled the scene.

Heal confessed to firing three shots at two black males who had been in his hotel room as well as to possessing the marijuana and pills. The individuals he fired the shots at have not been located.

The handgun Heal used was later determined to have been stolen sometime in the last two days.